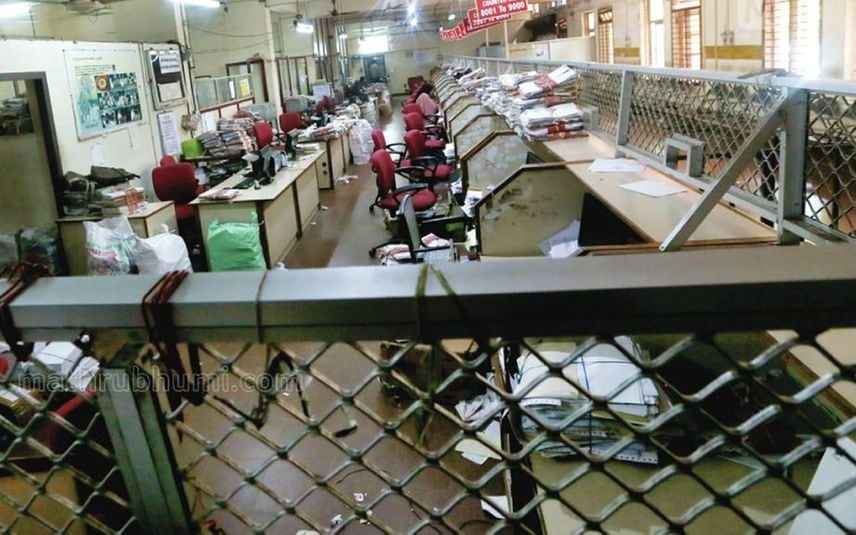 Thiruvananthapuram: Sources in the Kerala Vigilance and Anti-Corruption Bureau (VACB) said they have unearthed large-scale irregularities in the sub-registrar offices in the state in surprise raids conducted on Wednesday.

The raids were conducted on Tuesday in sub-registrar offices as part of ‘Operation Punch Kiran’. The inspections, started in the morning, continued till late evening.
Rs 6240, and a foreign liquor bottle were allegedly seized from the Mattancherry sub-registrar’s office. The bribe money was hidden inside shelves and drawers. Meanwhile, employees of the Alappuzha registrar's office were allegedly caught red-handed while trying to dispose of bribe money after seeing VACB officials.

Further, irregularities were found in connection to land deed registrations. Vigilance Chief ADGP Manoj Abraham said that the chief minister would be briefed about the recent developments.