The voice clip is part of the script prepared by the Chief Minister’s office. This has been done with the Panchayat election in mind, the Union Minister stated. 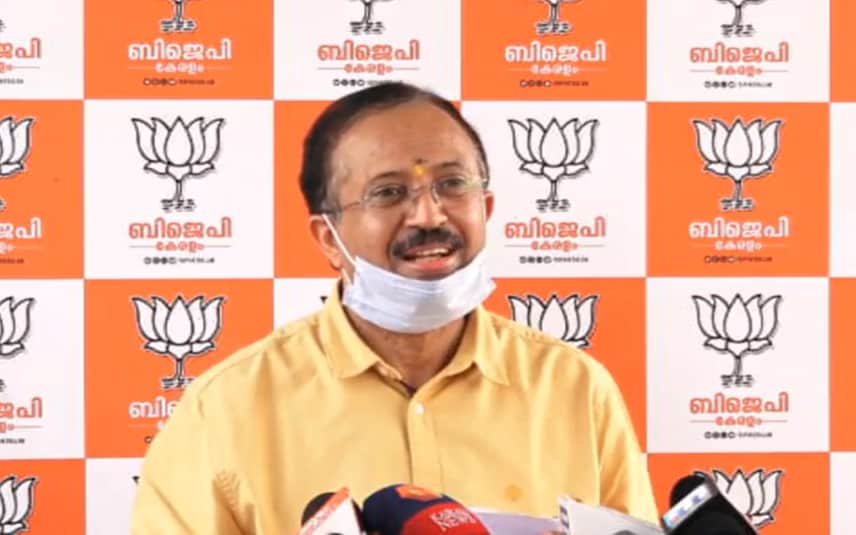 He was speaking to the media here.

Muraleedharan was asked about Swapna’s voice clip in which the gold smuggling case accused said that she is being forced to give out the Chief Minister’s name.

V Muraleedharan said that Swapna Suresh is in jail and that jails are under the Home Ministry of the state. The Home Ministry is helmed by the Chief Minister. The union minister said that he doubts whether this was planned by Pinarayi Vijayan and added that the matter must be investigated.

Muraleedharan asked why this voice clip was not released earlier if it is more than two-months-old. A member of the Chief Minister’s Office has been arrested. Another staff member has been summoned by the investigation agencies. More details can come out when he is interrogated. This voice clip is an anticipatory bail to state that the CM’s office is being targeted when such details come out, Muraleedharan said.

The voice clip is part of the script prepared by the Chief Minister’s office. This has been done with the Panchayat election in mind, the Union Minister stated.