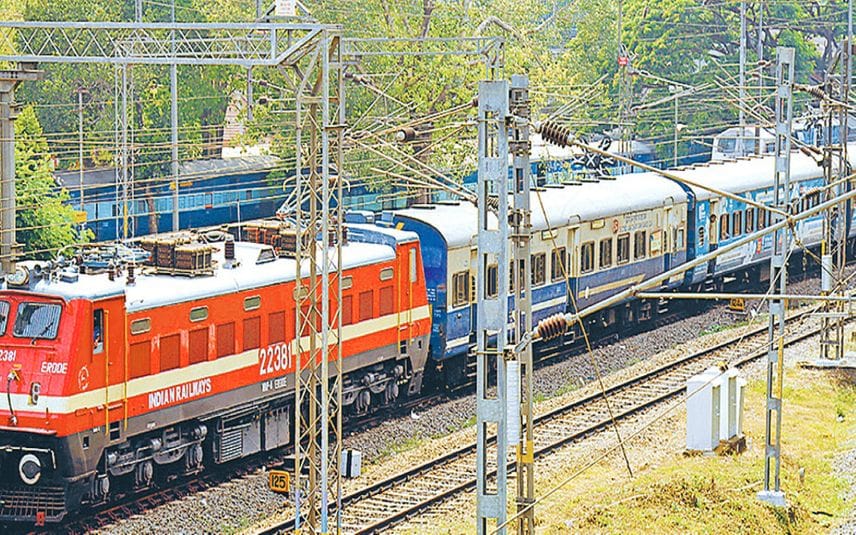 There was utter confusion and some got injured in the stampede triggered by the early departure of the train. The commuters inside the D5 coach had to pull the chain to avert further mishaps.

When the train from Thiruvananthapuram to Kannur started moving, there were groups of 10 to 20 people at the doors of each coach. The people were startled and many were seen clinging to the doors. Out of fear onlookers started to scream and that’s when some commuters inside pulled the chain.

Some of them on the doors were disoriented and it apparently looked like a conflict scene. In the confusion and stampede, some suffered small injuries. They were given some aid and the train left the station eight minutes late.

It is observed that the people are facing trouble in boarding the train on busy days as the halt time of the Jan Shatabdi Express was cut short to four minutes from five minutes. Especially on Sundays and Fridays, there is a huge rush. Many commuters opined that the four-minute halt is not enough.

Over 3,600 litres of foreign liquor seized in Thrissur, two held