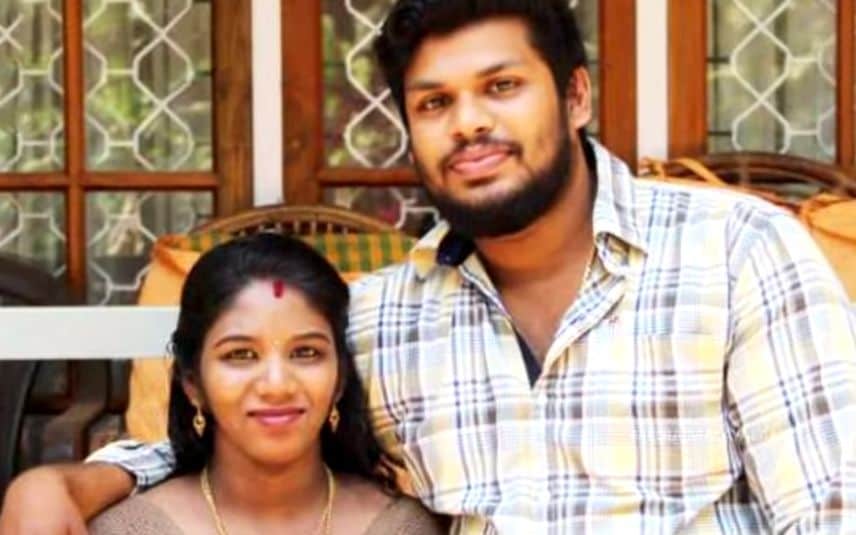 Kollam: Uthra case is probably one of the rarest cases in which a snake was used as a tool to murder the victim. When the verdict was pronounced on Wednesday, the prosecution was expecting nothing less than a death sentence. Although the court acknowledged that this was a very rare case, the main reasons for avoiding the death penalty were the fact that the Suraj had no criminal history and was just 27 years old.

The prosecution said the court had made it clear that the accused is likely repent in future. The prosecution told the media that it would decide whether to go for an appeal after consulting with the government once they receive the full verdict.

The sentencing will not run concurrently and Suraj may have to spend his complete life in jail. The court also mentioned about similar cases while pronouncing the verdict. Kollam additional sessions court judge Justice M Manoj pronounced the verdict. Suraj was earlier found guilty of the crime under Section 302, 307, 328 and 201.