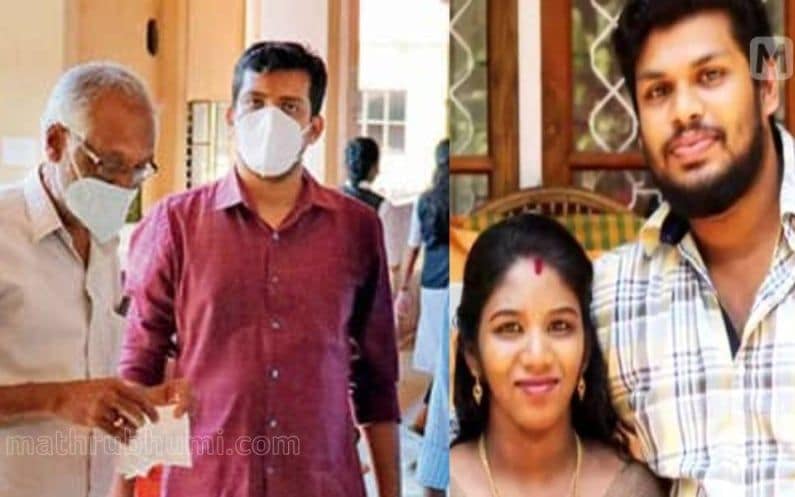 Anchal: The additional sessions court in Kollam which found Uthra’s husband Suraj guilty, will pronounce the quantum of punishment on Wednesday. Uthra’s family members keep their fingers crossed and expect that all those who are found guilty in the case will get maximum punishment.

According to Uthra’s father Vijayasenan, the family underwent severe mental stress during the investigation. Even during the trial in court they were receiving threats from persons linked to the accused, he said. The witnesses in the case were threatened, he added.

“Vava Suresh received threat to his life while he was ready to give his statement. However, we got all support from police department and the government. In future, no one should undergo the same plight as that of our daughter. So the guilty should be given maximum punishment,” he said.

Snake catcher Vava Suresh was present in the court when the verdict was pronounced. Suresh was one among those who first raised doubts about the statement od Suraj’s family that the snake bit Uthra naturally and intentionally.

Suresh pinpointed that the chances of viper crawling to second floor and cobra entering inside through window are almost impossible. Suresh also visited the place and informed police that there is almost no chance of these snakes getting inside the room. He reiterated this in front of the court also.

The cold-blooded murder of Uthra sent shockwaves across Kerala and triggered debate on crime against women. On May 7, 2020, Uthra was found dead due to snake bite at her house in Anchal. According to the police, Suraj, who married Uthra for financial gain, killed her in a planned murder. The charge sheet was filed on the 82nd day of Suraj's arrest. The investigation was conducted through scientific methods, including dummy trial.