The report also said that information regarding the case was not collected properly in the early stages and that there was a delay in handing over of evidences. 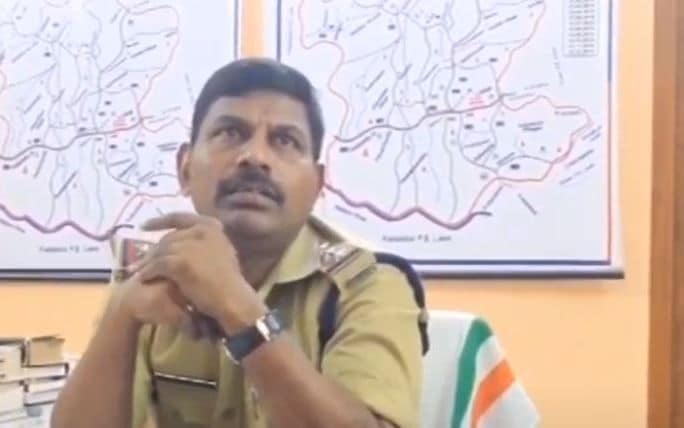 Kollam: Police report on Uthra murder case stated lapses from the part of Anchal CI Sudheer in the case. The investigation report by Kollam Rural SP said that the CI made mistakes during evidence collection during the primary stages of investigation. The report against the CI has been handed over to the DGP.

The report also said that information regarding the case was not collected properly in the early stages and that there was a delay in handing over of evidences. There was allegation against the CI that he did not make any intervention even after Uthra’s parents filed the complaint.

Many political parties including CPI protested against the CI in connection with the case. The other day, another complaint was filed against CI Sudheer, alleging he demanded the body of Anchal man to be brought to his home for signing the inquest report. He was also accused of making migrant labourers, who visited the police station to file complaints, work in the station.

Personal data of over 30,000 students leaked from Kannur University's official ...