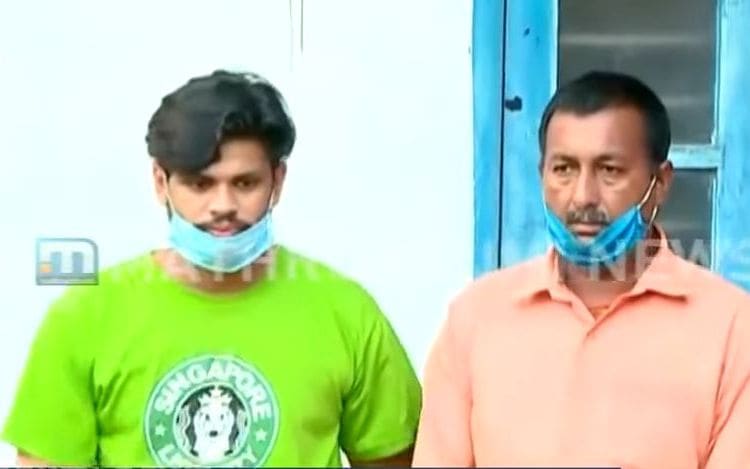 Kollam: The custody period of Suraj and Suresh, accused in Anchal Uthra mrder case, has been extended for five more days. The verdict was passed by Punalur Judicial First Class Magistrate Court. The court also instructed to present both accused before it on June 4.

The accused were handed over to police custody for four days on May 25. Following this, the investigation team took them to various places as part of evidence collection.

Police received many significant clues upon interrogating the Suraj. He accepted that he gave Uthra sedation tablets the night she was bitten by the snake. He also confessed that he to planned to claim insurance money registered in the name of Uthra.

Police will submit maximum scientific evidences on the case, includding the post mortem report of snake carcass. The custody period was extended after the police informed that the accused had to be interrogated for more details.