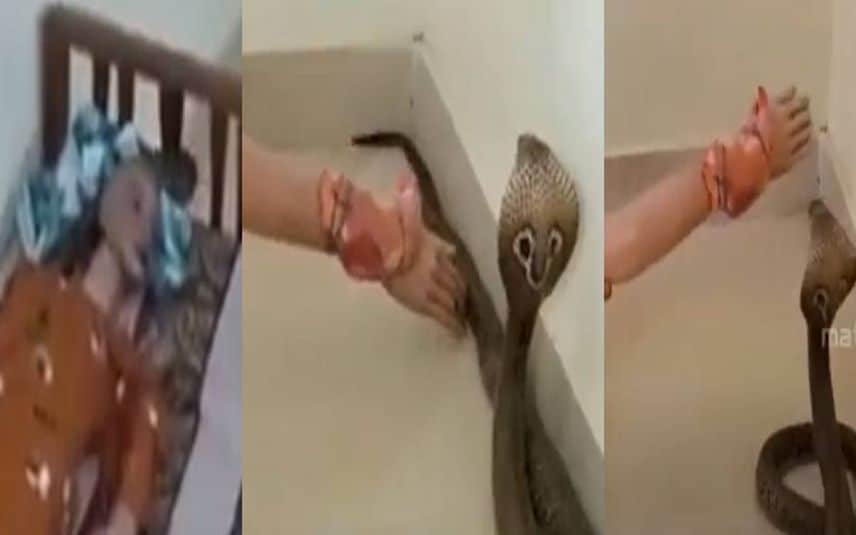 Kollam: In the Uthra murder case, the police conducted an experiment with a dummy of Uthra to collect evidence of snakebite. A police team led by a former rural SP conducted the dummy experiment July last year. Mathrubhumi News has received the video footage of this experiment.

The police used a dummy that has the same weight of Uthra. In this experiment, a piece of chicken was tied to the hand of the dummy. The snake was made to bite on the meat and the depth of the wound was determined. The difference between a wound caused by a natural snakebite and the wound caused when the snake is made to bite the victim could be understood through this process.

On May 7, 2020, Uthra was found dead by snakebite at her house in Anchal. According to the police, Sooraj, who married Uthra for financial gain, killed her in a planned murder. The charge sheet was filed on the 82nd day of Sooraj's arrest. The investigation was conducted through scientific methods, including dummy trial.