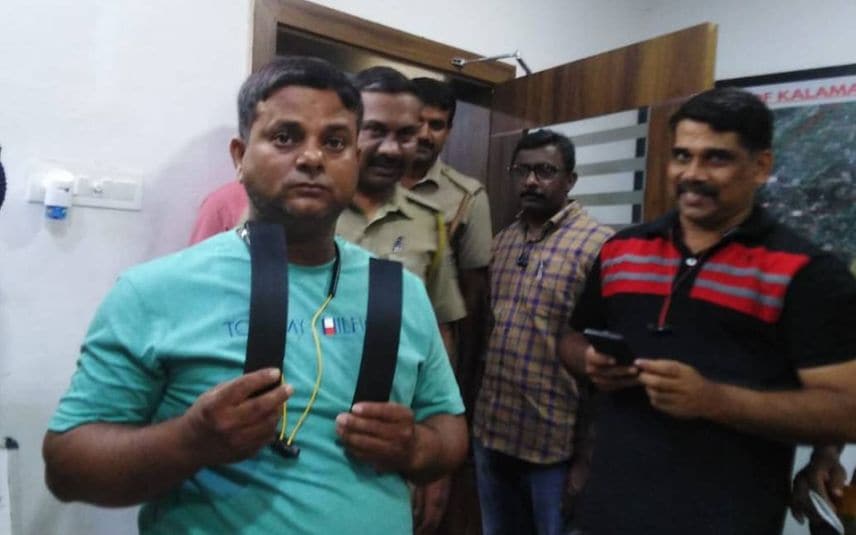 According to police, the suspect identified as Mubarak Ali Ansari used to disrupt the money flow in the ATMs by inserting a device in them.

When the customer leaves the ATM without money, he used to enter the ATM and remove the device that prevented the cash flow and took the same money away.

The police arrested the culprit on the basis of a complaint they received from the private bank after detecting the act caught by the CCTV cameras. He had stolen money from 11 ATMs in the city from August 18.

Police said the accused had learnt the basics of stealing money from the ATM while he was working as a driver in Mumbai in 2018.He was jailed in Mumbai after being caught once, they said.