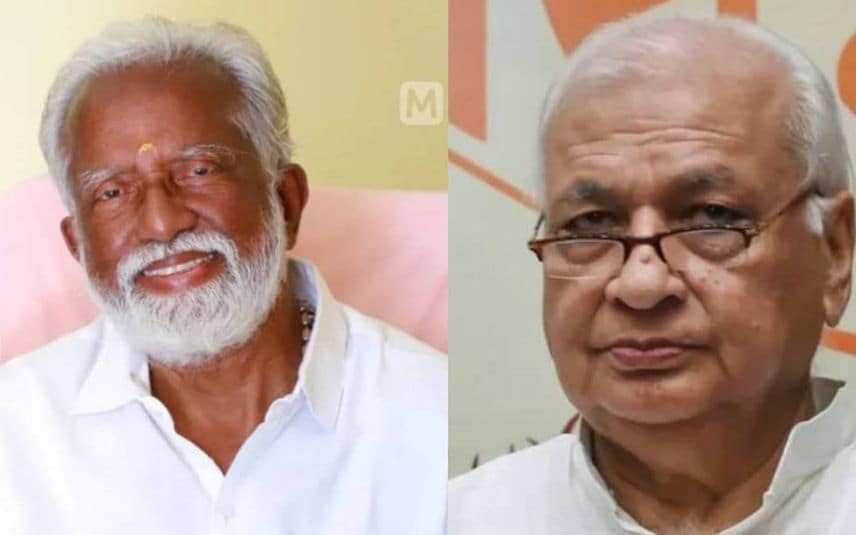 Thiruvananthapuram: Former Mizoram governor Kummanam Rajasekharan stated that Arif Mohammad Khan was reacting as the state government failed to execute the duties entrusted by the constitution.

The final decision regarding matters in the universities are taken by the chancellor, who is also the governor of the state. But in Kerala, the state government intrudes into the jurisdictions of the governor and compels to appoint officials based on hidden political agenda. The governor’s statement over quitting the post of Chancellor of the state varsities is a reaction against this, said Kummanam.

Kummanam told mathrubhumi.com that the governor's function is not just signing on the documents as per the directions of the state government. The Governor had expressed his discontent over the reappointment of the vice chancellor in Kannur university, he added.