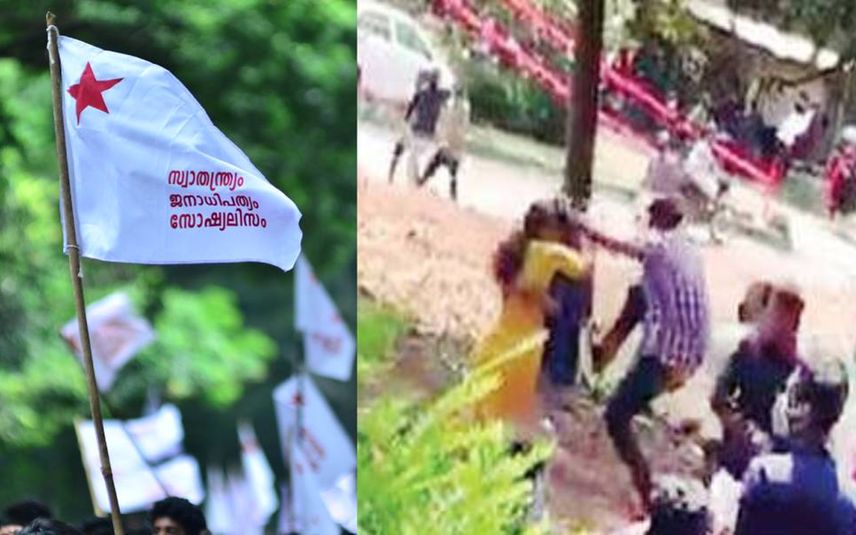 Kottayam: The SFI has lodged a complaint against AISF leaders following an issue related to the MG University senate election. The complaint was moved a day after police registered a case against SFI activists for allegedly molesting and raising a rape threat against a woman leader of AISF.

It is learnt that SFI also moved a similar complaint against seven AISF activists. In the complaint, SFI alleged that the AISF activists molested one of their female activists and hurled casteist slurs against another girl.

AISF state joint secretary Nimisha Raju has lodged a complaint with Kottayam Gandhi Nagar police on Friday. Kottayam DySP is in charge of the investigation.