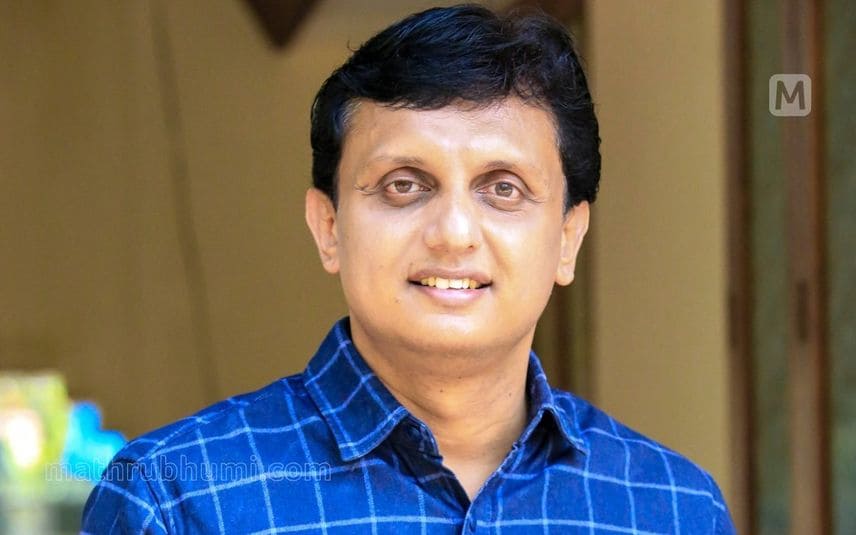 Thiruvananthapuram: Kerala Public Works Department (PWD) minister PA Mohammed Riyas said that union ministers who visit the state should also notice the pathetic condition of the national highways in Kerala. He mocked MoS V Muraleedharan saying that there are more potholes on national highways than the number of press meets he had held. He also asked union ministers to count the number of pothholes on NHs.

He asserted that MoS failed to take action despite notifying them about the pathetic condition of NHs in the state.

While speaking in the Kerala Assembly session, Riyas asked union ministers from state to take responsibility for repairing roads that come under NHAI.