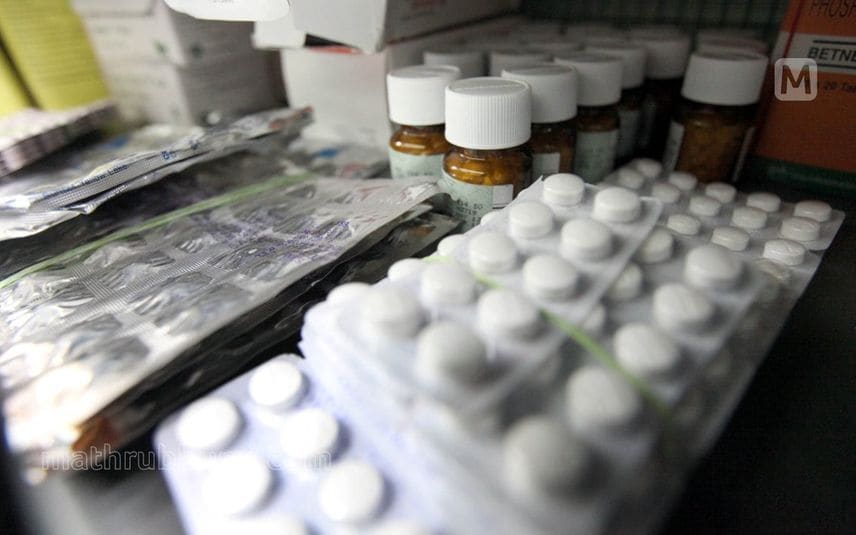 Kannur: The Union Government will soon make barcode or QR code mandatory on medicine packets. In this regard, the Ministry of Health issued an order amending the Drugs and Cosmetics Act.

In the first phase, the barcode and QR code will be printed on 300 medicine brands which have wide consumers. The list of brands selected for the first phase is listed in an order released by the government.

As per the order, barcode/QR are mandatory for all brands listed in the order from August 1, 2023. The date was extended to August after drug and pharmaceutical companies cited technical difficulties in shifting to new changes.

The Union government issued the order after talks with the Drugs Technical Advisory Board. The aim is to stop counterfeit and substandard drugs in the market.

Earlier, it was found that many companies in the country are involved in contract manufacturing, leading to different manufacturers and distributors. With the new policy, the government can ensure quality and transparency in the drug and pharmaceutical industry.