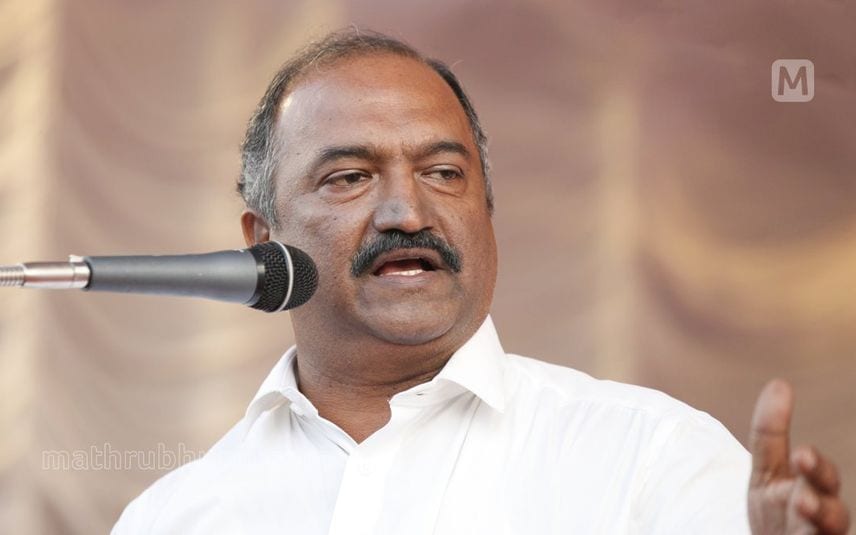 Thiruvananthapuram: Kerala finance minister KN Balagopal on Thursday told the Assembly that policies of the union government have severely affected the finance of the state. He said that there will be a cut of Rs 23,000 crore in the income of Kerala in this financial year compared to 2021-22.

While speaking in the Assembly on Thursday, the senior CPM leader stated that the union government has earmarked the borrowings of the Special Purpose Vehicle, the Kerala Social Security Pension Limited and the Kerala Infrastructure Investment Fund Board (KIIFB), amounting to Rs 14,000 crore, in the state's kitty.

"The union government has also decreased the borrowing limit to 3.5 per cent from the 5 per cent as it was during the Covid-19 lockdown period," he said.

The finance minister added that this could adversely affect the government in funding various welfare and development projects. The projects announced in the budget, social security pension, Life Mission, programmes in health, and education sectors will face consequences, he warned.

The severe financial constraints in Kerala are a product of the union government policies, alleged Balagopal. He said that cutting down Rs 7,000 crore in the Post Devolution Revenue Deficit Grants and the ending GST compensation of around Rs 12,000 crore has severely affected the state.

The union government is continuing its cold response towards the demand to increase expenditure in view of the Covid slump. They have written off loans worth Rs 7.49 lakh crore of the corporates in 2015-19 period, said Balagopal.

The union government is controlling the public account of the state through various measures which is a violation of the Constitution. The restrictions of the finance ministry, CAG and RBI are arbitrary as they conveniently avoid the union government and its PSUs. This is discrimination and violation of the federal principles, he said in the detailed statement made in the Assembly.