The synod of bishops of the Syro-Malabar Church had earlier said that the unified mass system will come into effect on November 28, 2021. 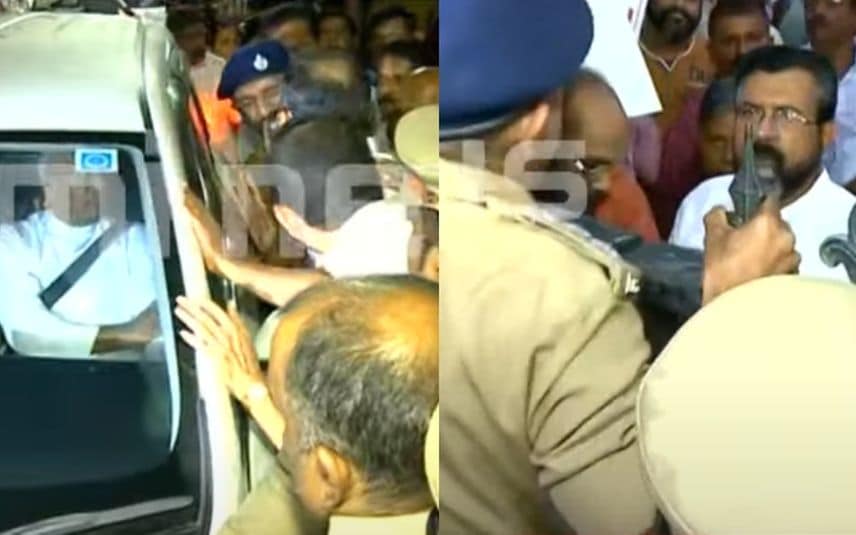 Kochi: Numerous believers staged protests against the implementation of the unified mass system in the Angamaly Archdiocese on Sunday. The protesters blocked apostolic administrator Mar Andrews Thazhathu who came to offer holy mass at St. Mary’s Basilica, the archdiocese headquarters.

After receiving information that Mar Andrews Thazhathu would arrive to offer prayers, those opposing the unified mass system gathered at the basilica around Saturday night.

Soon after the archbishop arrived, those in favour of unified mass welcomed him with applause while others protested against the move. When the police tried to let the archbishop into the church, clashes erupted between the supporters and opposers.

The synod of bishops of the Syro-Malabar Church had earlier said that the unified mass system will come into effect on November 28, 2021. Although the Pope had approved the decision, the protesters did not allow it to be implemented in the Angamaly Archdiocese.

Even as all the other dioceses of the Syro-Malabar Church switched to unified mass system, protests continued in the Angamaly Archdiocese.

Following which, Thrissur Archdiocese Archbishop Mar Andrews Thazhathu was appointed as the administrator.