Earlier, the Kerala government had clarified its stance that the new law will not be implemented in the state. 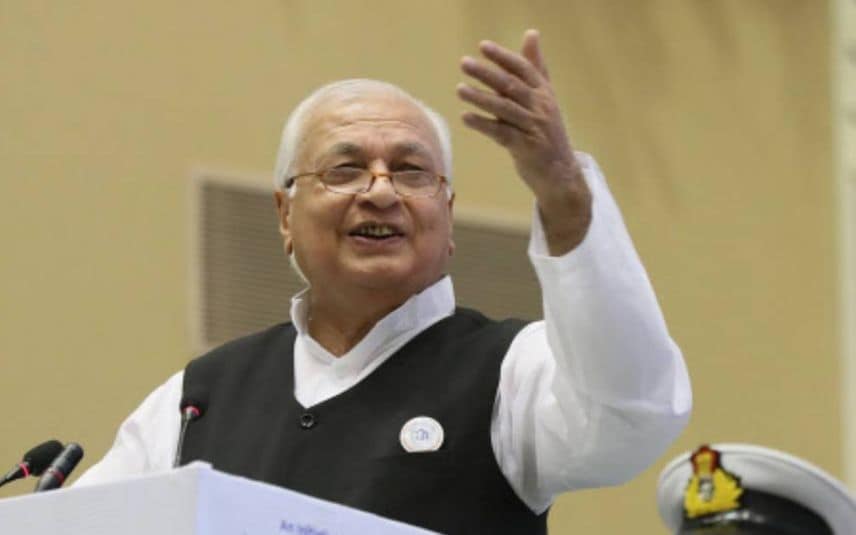 Thiruvananthapuram: There is uncertainty over the special Assembly session to be convened to pass a motion dismissing the new farm laws introduced by the central government.

Governor Arif Mohammed Khan has sought an explanation regarding the circumstances in which the special Assembly session has been recommended.

The government had informed that the situation called for an emergency Assembly session and is awaiting the Governor’s approval.

If permission is granted, the Kerala Assembly will convene a special session on Wednesday. Only leaders of political parties will speak during the one-hour long session.

Both the ruling party and the Opposition in Kerala are against the new farm laws. The Assembly will pass the motion dismissing the new farm laws which will be opposed by the only BJP member in the house.

Earlier, the Kerala government had clarified its stance that the new law will not be implemented in the state.