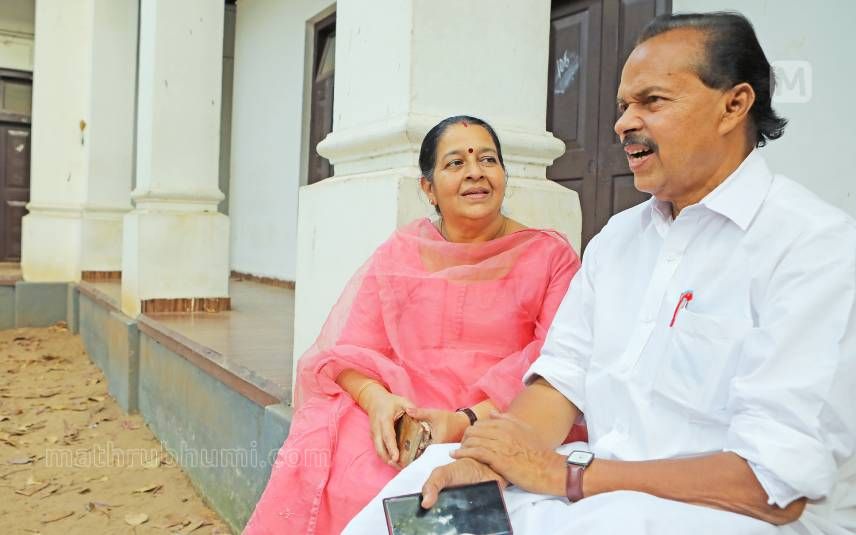 From the moment Uma Thomas said yes to the request of Congress leaders to contest in the Thrikkakara byelection, necessitated by the demise of her husband PT Thomas, the party was awaiting the election commission to declare the poll date. Congress witnessed no dissidents, a very unlikely event in the party, on the run to finalise their candidate. Uma was acceptable to all factions in the party.

PT Thomas represented the constituency since 2016. His connection with Thrikkakara is the reason why Congress did not have a second thought on the candidature of Uma, who is a former KSU leader. 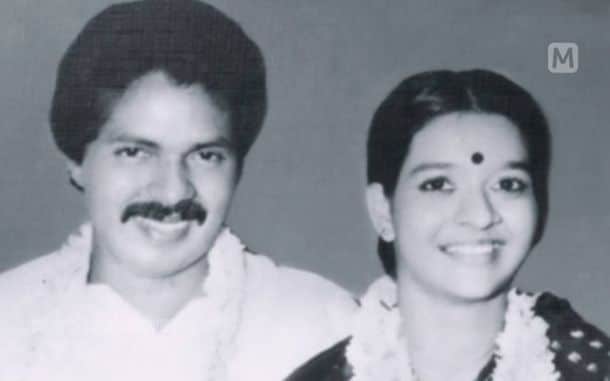 Graduated in Zoology, Uma is the assistant manager in the finance department of Kochi Aster Medcity.

Uma was Maharajas college union's vice-chairperson in 1984. Thomas was the state president of KSU at that time. Thomas was also a former student of Maharajas. Their relationship grew through KSU activities.

Their love sans religion was met with stringent opposition from the families. Though Thomas talked to the family of Uma, they were not ready to listen to the wish of their daughter. When the family started to look for a groom for Uma, the couple tied the knot on July 9, 1987, secretly.

They lived together for decades without letting religion to play any role. 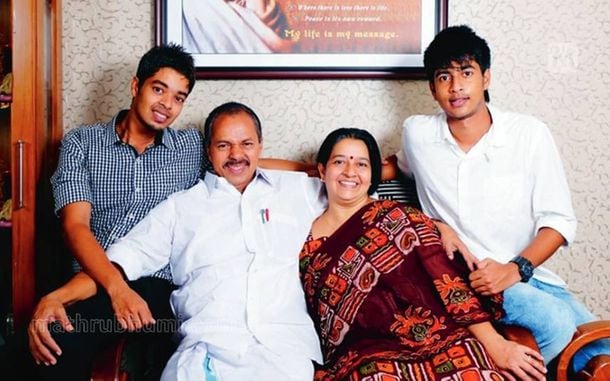 Thrikkakara by-election: Eyes are on probable candidates and topics in discussion

Kochi: As expected, Congress has decided to field Uma Thomas, wife of late MLA PT Thomas, in the Thrikkakara byelection.The decision was taken after discussions ..

Kochi: Actress Kukku Parameshwaran, one among the three office-bearers who resigned from the internal complaints committee of the Association of Malayalam ..

Kozhikode: As many as 15 tourists who visited Wayanad have been reportedly affected by food poisoning. Nine of them are undergoing treatment at the Thamarassery ..

Actresses Kukku Parameshwaran and Shweta Menon resigned from the internal complaints committee of A.M.M.A (Association of Malayalam Movie Artistes) for ..