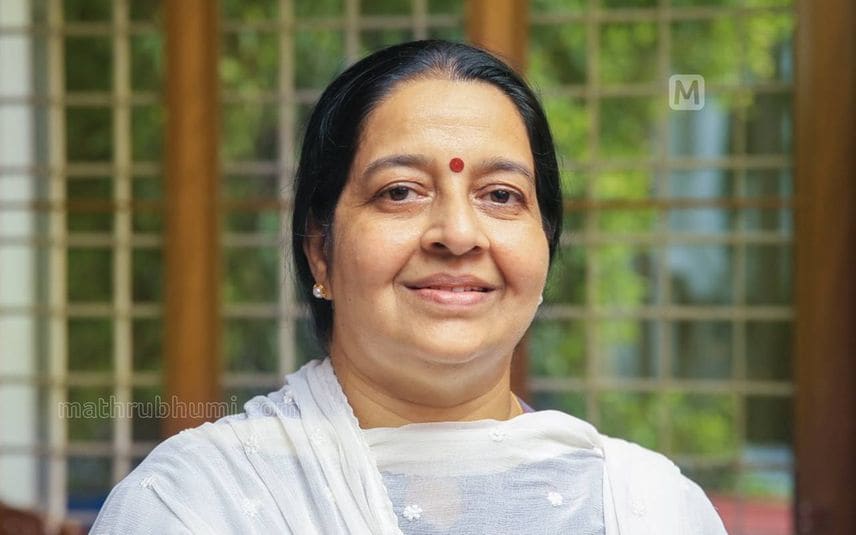 The record lead of 22,406 set by Benny Behanan was surpassed by Uma Thomas in the final rounds of the counting.

What makes the defeat tough for CPM to swallow is that the 'captain' Pinarayi Vijayan himself led the campaign in Thrikkakara. Besides, all ministers and MLAs camped in the commercial capital to micromanage the activities. The all-out approach has put the party in defence.

District secretary CN Mohanan said that no one in the party has claimed that the results would be an analysis of the LDF government. He added that the CM did not lead the poll campaign. "We led the campaign, not the CM," he said. Mohanan added that all leaders are responsible for the debacle.