Uma Thomas reigns over Thrikkakara with a whopping majority of 25,015 votes 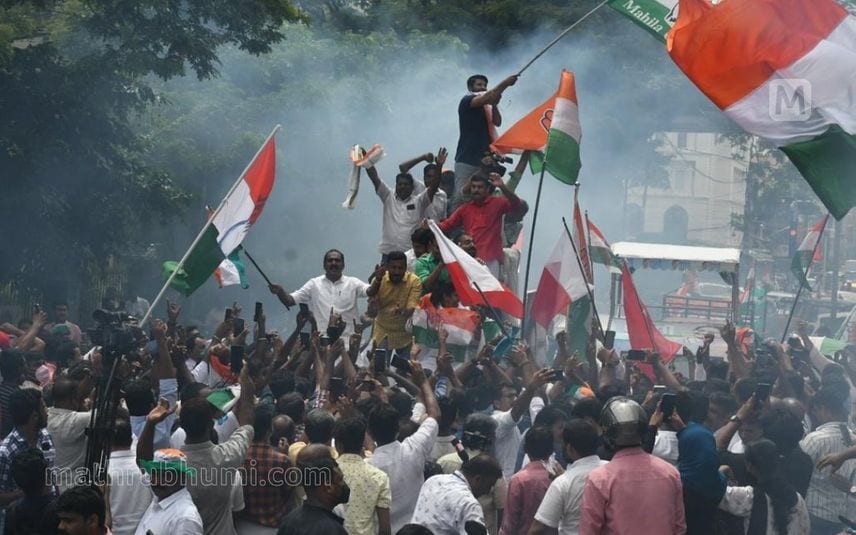 Kochi: Congress' Uma Thomas retained the Thrikkakara assembly constituency in the state legislative assembly with a thumping majority of 25,015 votes in the byelection held here in Ernakulam.

She surpassed the record set by MP Benny Behanan during the 2011 assembly elections.

LDF could only bag the same votes it garnered last time despite experiments in the candidature and an all-out campaign led by none other than the CM Pinarayi Vijayan himself.

NDA failed to improve its kitty as they recorded a loss of at least 2,000 votes compared to 2011.

Uma gained a clear lead from the start, and crossed 14,329 votes lead set by her husband late PT Thomas in 2021 assembly elections.

Congress workers are in a jubilant mood and have started celebrating. Ernakulam DCC said that the result is a major setback for Chief Minister Pinarayi Vijayan. CPM said that the poll was not an assessment of the state government.