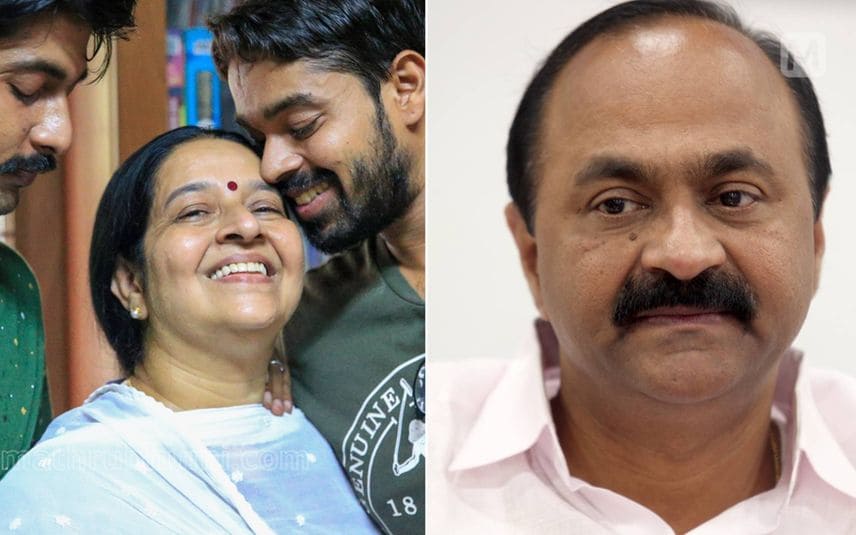 Kochi: Uma Thomas MLA rebuked rumours on social media against her sons and claimed that they are baseless. She faced the elections and never attempted to degrade anyone, she said.

Rumours were spread on social media alleging that the drug addict mentioned in the speech of Opposition leader in the Assembly was the son of Uma Thomas. By demanding action against drug peddling, VD Satheesan had recollected an incident from his personal life.

“There was a four-year-old boy of my friend, who used to run to me and sit on my lap whenever I visit his home. It was during my first term as MLA. I have not seen such a smart boy in my entire life. He achieved full A Plus grades in both SSLC and Plus Two examinations and I handed him MLA’s Merit Award. Later, he joined a reputed Engineering College. But, now, he is an addict to psychotropic drugs. He was admitted to a de-addiction centre for the second time. However, I have no hope that he would come back to his early life,” said VD Satheesan.

By revealing an FIR registered at the Hill Palace station, several posts were shared on social media citing the youth mentioned by VD Satheesan was son of Uma Thomas.

“The fake news about my children was first noticed when they were busy cleaning the house after flood waters rushed to the house. The post had a family photo with PT Thomas and me,” said Uma Thomas. She said that the names mentioned in the FIR were examined and they were three other unknown youth. No cases were reported against her children till date, added Uma Thomas.