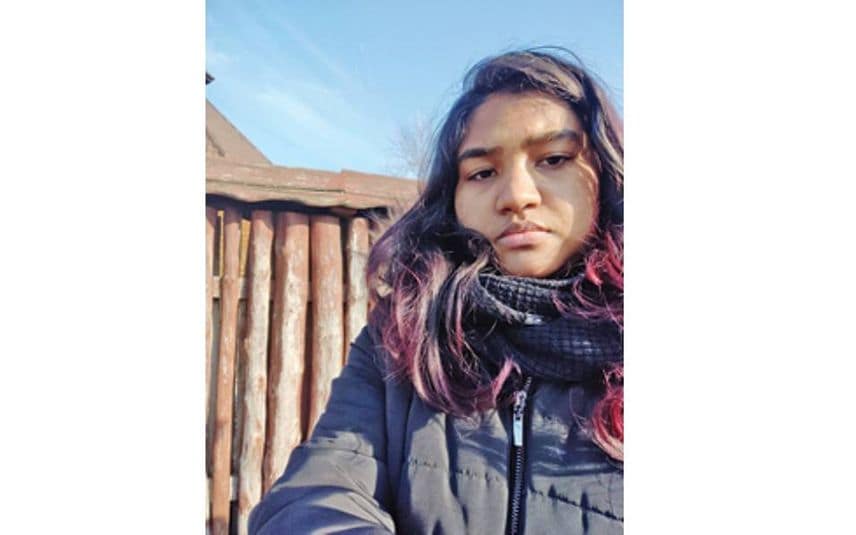 Thrissur: Indian students stranded in Ukraine are unable to meet even their basic needs. Thrissur Mulayam native Devika, daughter of Devakumar and Fina of Edathara house, shared her miserable experiences at warzone to Mathrubhumi. When the students requested to use the lavatory facility, the Ukranians demanded to show passports. The students who were scared whether they would snatch it, returned without asking anything further.

Over fifty Indian students including Devika have reached near the border of Poland. Devika is a student at Lviv National Medical University, 70 kilometres away from the Poland border.

While heading towards the border by foot on Friday, they could witness the terrifying sights of distributing guns to the citizens of Ukraine. Then they realised that the city of Lviv is also under the threat of war.

The group of students including Devika could not get into the bus to the Poland border due to the huge rush of people fleeing from Ukraine. Later, they took a Bort Taxi. They then walked for 20 kilometres.

UN Security Council to meet on Sunday over ...

Border was crowded and even Ukranians were also expecting to cross the border to Poland, she said.