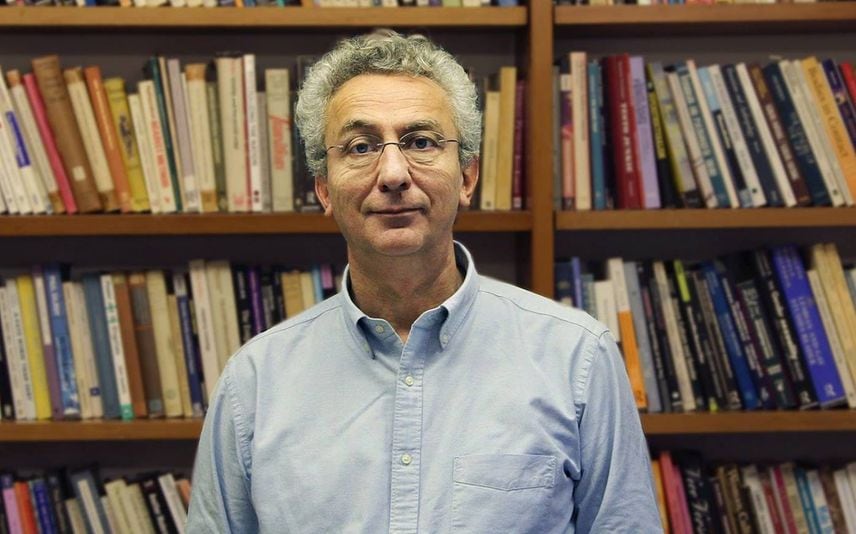 New Delhi: The Centre on Wednesday opposed a petition by the UK anthropologist Filippo Osella against the denial of entry into India in March and his subsequent deportation, saying the academician was in the "highest category of blacklisting".

The Central government counsel said the authorities had sufficient material which constrained them to blacklist the petitioner and then deport him.

The petitioner, an anthropologist from the UK involved in research on fishing communities in Kerala, was denied entry and deported upon arrival at the Thiruvananthapuram airport on March 23.

"He (petitioner) was in the highest category of blacklisting. There was a lot of material because of which he had to be deported. There is more to it than meets the eyes," the central government lawyer told the court on Wednesday.

He also urged the court to peruse the relevant file as it was not possible to "disclose everything on an affidavit".

Justice Yashwant Varma, however, asked the Centre to first file its written response in the matter before any privileged document is considered by the court.

"File an affidavit. It would be unfair to the petitioner that we independently peruse something which is produced in a sealed cover and they don't get to know what it is. If that affidavit lays the foundation for us to see some documents which are privileged... then we will consider looking into it," said the judge, granting four weeks' time to the Centre to file the response.

In his plea, the petitioner has said the reasons behind his "forceful" deportation from the airport and the denial of entry in spite of a valid visa are "unknown" and his representations to the authorities remain unanswered.

He has claimed the conduct of the authorities was "unfair, unjust and arbitrary" as well as ultra vires the Constitution of India, international law and fundamental human rights and dignity.

"Shockingly, when the petitioner landed in Thiruvananthapuram at 3.05 AM after a journey of about twenty hours with a layover in Dubai – he was denied entry and was forcibly deported.

"Reasons were disturbingly absent in this high handed and arbitrary conduct of the Immigration authorities at Thiruvananthapuram airport. By 4:30 AM, the Professor was literally marched back and bundled into the same aircraft, in which he had arrived and was unjustly deported - much like a hardened criminal," the petition has said.

"The Petitioner's request for his blood pressure medications from his luggage was also not allowed creating extreme anxiety, hypertension and panic," added the plea which also informed the incident invited "a huge backlash in the national and international press as well as in the wide cross section of the academic community". The plea has submitted the petitioner had a valid multiple entry 12-month research visa for India and has an unblemished travel record and none of the legally valid reasons for deportation were applicable on him.

"Petitioner strongly believes in academic integrity and transparency, as so every time the Petitioner applied for a research visa to India, he declared his visits to Pakistan or elsewhere in South Asia. It must be noted that despite the fact that the Petitioner has visited multiple South Asian countries including Pakistan, he has always been granted appropriate visas for India," the plea has said.

The matter would be next heard on February 23.