Vijayaraghavan also alleged that Congress party in Kerala digressed from their policies at the National level in this matter. 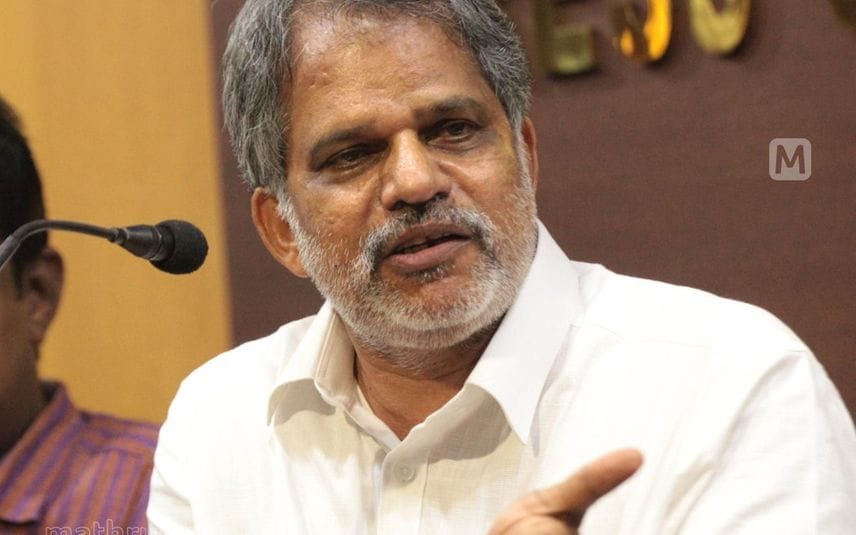 Thiruvananthapuram: CPM state secretary, A Vijayaraghavan stated that UDF tried to communally polarise the society during the Local Self Government polls. UDF accepted the alliance formed between Muslim League and Welfare Party.

Vijayaraghavan also alleged that UDF tried to polarise people on the subject of reservation for upper caste communities as well. He stated that UDF violated all boundaries while trying to communally polarise the society. On one side, UDF engaged in vote trading with BJP and on the other hand, there was an alliance with the Welfare Party. UDF, especially the Congress party, approved the alliance between Muslim League and Welfare Party.

“Jamaat e Islami is an advocate of Muslim unification. Muslim League joined hands with them to implement extreme communalisation. A secular party like Congress should not have accepted that,” A Vijayaraghavan stated.

Vijayaraghavan also alleged that Congress party in Kerala digressed from their policies at the National level in this matter.