UDF to ‘use’ Sabarimala to woo voters 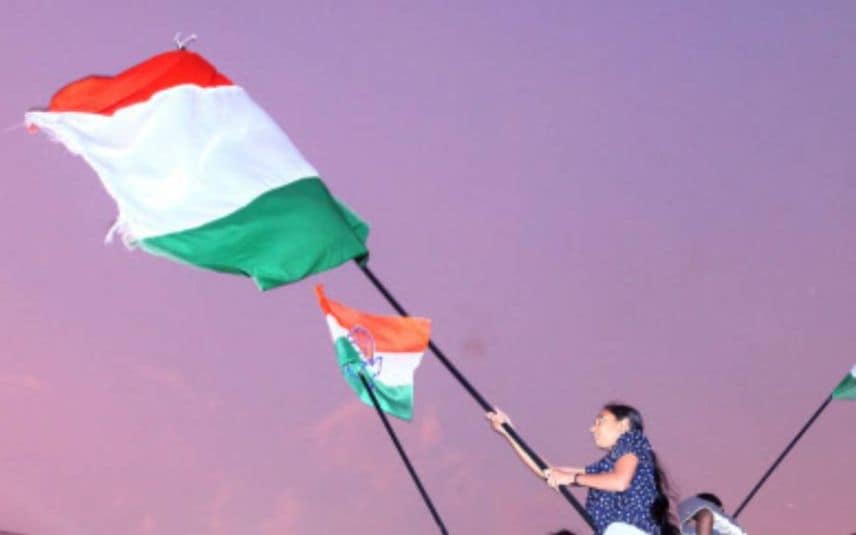 Thiruvananthapuram: The UDF is gearing up of fight the upcoming Assembly elections using Sabarimala as a weapon. They are promising to frame a law to override the Supreme Court verdict on Sabarimala women entry issue. The stance of LDF on the same is eagerly awaited.

UDF had been trying to raise Sabarimala women entry as a discussion point for the past week. Former Chief Minister Oommen Chandy had forwarded a letter to CM Pinarayi Vijayan demanding the government to frame a law to protect the tradition and rituals of the hilly shrine. Following this, the former kickstarted the UDF election tour with the Sabarimala issue.

UDF views Sabarimala as a weapon where both LDF and BJP will be on the defensive. They allege both central and state governments are not framing laws against the SC verdict permitting women of all ages to enter the temple.

UDF points out that the stance taken by the next Kerala government will be crucial as the review petitions on the women entry issue is still under the consideration of the apex court.

The opening up of UDF’s stance on the matter was a united decision taken by the front leadership.

LDF evaluates that their campaign on UDF-SDPI relationship yielded results in the local body elections. They also evaluate that the sore relationship between the Muslim - Christian outfits helped in securing influence in Christian community.