UDF to bring Sabarimala women entry issue back into spotlight; CPI (M) all set to defend

The UDF is offering to enact laws to counter the Supreme Court verdict allowing entry of women of all ages into the Sabarimala temple if voted to power. 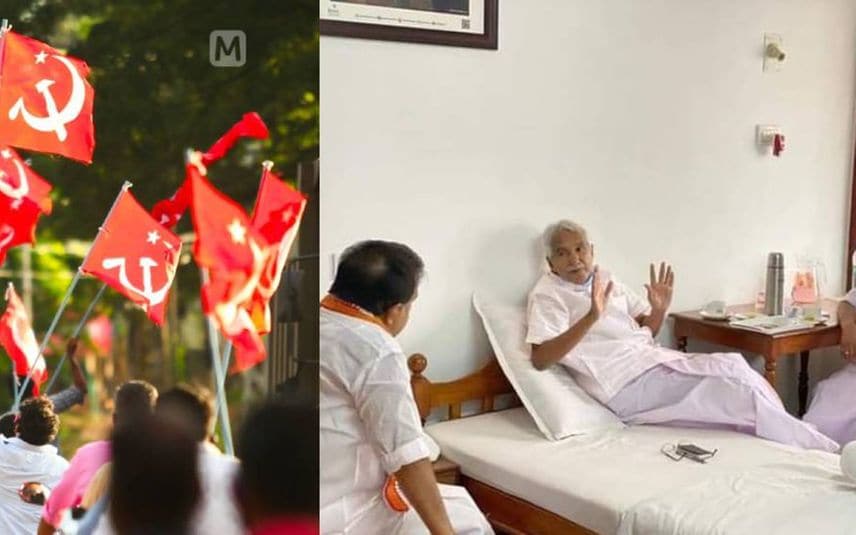 Thiruvananthapuram: The UDF has decided to bring the Sabarimala women entry issue back into the spotlight. At the same time, the CPI (M) is all set to defend the move.

The CPI (M) state secretariat has decided to counter the UDF move by avoiding the allegation. Following the state secretariat, CPI (M) leaders have taken a stance that they will not respond to the matters as it is under the consideration of the court.

The UDF is offering to enact laws to counter the Supreme Court verdict allowing entry of women of all ages into the Sabarimala temple if voted to power. The UDF had been trying to bring the issue back into the spotlight one week ago.

Former chief minister Oommen Chandy had sent a letter to Chief Minister Pinarayi Vijayan seeking to enact laws that would safeguard faith and customs in connection with Sabarimala. UDF considers Sabarimala as a double edged political weapon that can trouble the LDF and BJP at the same time. UDF reminded that neither the state nor the central government is enacting laws to overcome the apex court verdict allowing entry of women into the Sabarimala temple.

Both Oommen Chandy and Ramesh Chennithala pointed out that the LDF government invited the present SC verdict by withdrawing the affidavit submitted by the UDF government citing safeguarding belief and customs and submitting a new one.

The UDF also cited that the LDF government also made the Travancore Devaswom Board, which had been in favour of the devotees, to change the stance.