Kanjirappally MLA N Jayaraj also said that they have no plans to join any other political front hastily. 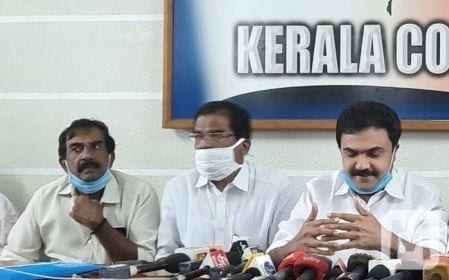 "UDF action is unethical. We would not jump to any other front soon. The UDF decision is not logical and ethical," Thomas Chazhikadan said.

Kanjirappally MLA N Jayaraj also said that they have no plans to join any other political front in haste. A decision will be taken only after assessing the situation. No prediction can be made about joining LDF, he added.

"Discussions are going on. The party would not remain abandoned. Kerala Congress has its own stand regarding agriculture sector. We will work with those who accept our stand," Jayaraj said.

Feel pity for those who cannot understand what I wrote: Jaleel on ‘Azad ...