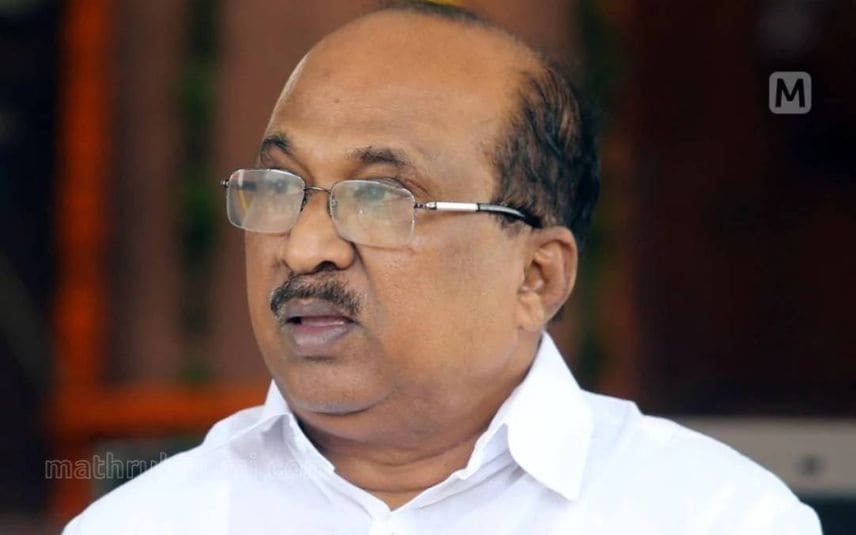 Kochi: Congress leader KV Thomas said that UDF stand on the SilverLine project is against the development of the state. He told Mathrubhumi News that the party avoided him and failed to invite him to the UDF convention.

"UDF stance on SilverLine is seen as anti-development. If there are problems in the project, then they should be fixed. It was Rajiv Gandhi who came up with the idea of ​​an express highway in the country," he said.

I support every development project in the state. There are problems with K-Rail. However, it is something that can be resolved, he added.

Thomas added that he is still an AICC and KPCC member despite the rift among party leaders. He added that it is not ideal to bring politics into the developmental efforts. More details on the matter will be discussed in a press meet on Wednesday.