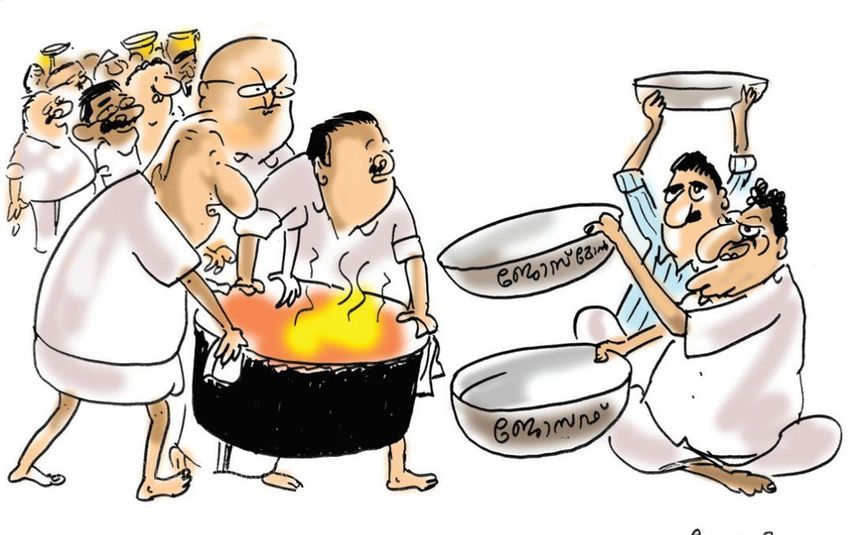 Thiruvananthapuram: Kerala Congress has demanded 15 seats, the same number they contested last year, during the seat sharing talks in UDF. P. J. Joseph has demanded a minimum of 12 seats. Meanwhile, RSP has demanded exchange of seats. As the first stage of talks did not yield any results, the UDF leadership will hold further discussions with both parties.

Congress leaders questioned handing over 15 seats to Kerala Congress Joseph faction, the same number they contested before the party split. Congress was ready to give all of the seats contested by Joseph faction last time including Thodupuzha, Kaduthuruthy, Kuttanad and Kothamangalam seats.

Congress said it would also give Joseph faction the seats previously contested by Kerala Congress Mani faction. Several such candidates are now with the Jose faction including those who contested in Irinjalakuda (Thomas Unniyadan), Thiruvalla (Joseph M. Puthusserry) and Changanassery (C. F. Thomas). Congress is of the view that the Joseph faction could have these seats or other seats as substitutes to these seats.

During the final round of seat sharing talks Joseph faction may get one or two more seats than the seven mentioned above. Only after reaching a conclusion regarding the seats for Kerala Congress can the Congress finalise the seats in which they would contest. Kerala Congress is adamant on the Idukki seat and another seat in Malabar region.

The RSP had contested in 5 seats - Chavara, Kunnathoor, Eravipuram, Attingal and Kaipamangalam. RSP is ready to exchange Eravipuram for Kundara or Kollam seat. They have also demanded Vamanapuram in exchange for Attingal. Congress has sought time to discuss the matter with other allies.

As the rally led by Opposition leader Ramesh Chennithala will start on Sunday, the Congress has decided to hold further discussions during the rally.