The main campaign slogan 'Nadu Nannakan UDF' - which roughly translates to 'UDF to make Kerala better' - along with sub slogans on campaign posters were unveiled by senior UDF leaders. 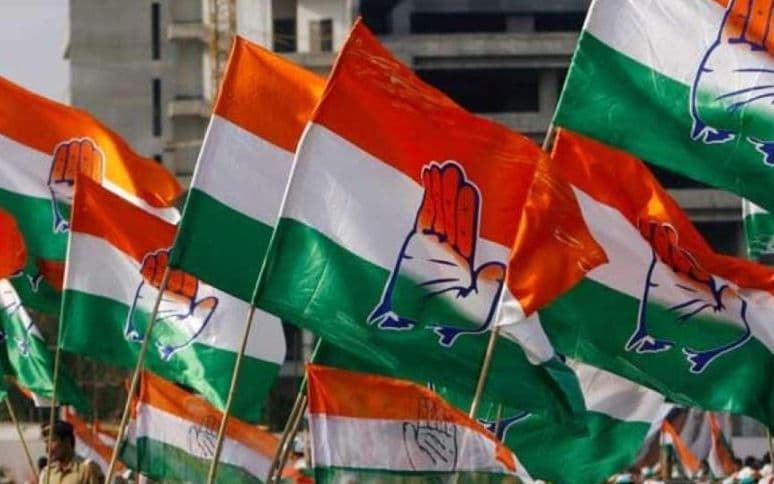 "We will complete it within two days and will be declaring it after it. The anti-people policies of LDF, corruption, nepotism, gold smuggling case, the Life Mission scam will be kept before the people to expose the LDF government. Also, our main development agenda to bring in an overall change will be part of our manifesto," he said.

The main campaign slogan 'Nadu Nannakan UDF' - which roughly translates to 'UDF to make Kerala better' - along with sub slogans on campaign posters were unveiled by senior UDF leaders.

The election for 140-member Kerala Assembly in 14 districts will be held in a single phase on April 6.

In the 2016 Kerala assembly election, the CPI(M)-led Left Democratic Front (LDF) bagged 91 seats in 140-member Assembly. The BJP opened its account for the first time from the Nemom constituency, where BJP veteran O.Rajagopal won the seat.

In the 2019 general elections, the Congress-led United Democratic Front (UDF) coalition has registered a remarkable victory with wins in 19 out of the 20 parliamentary constituencies. (ANI)