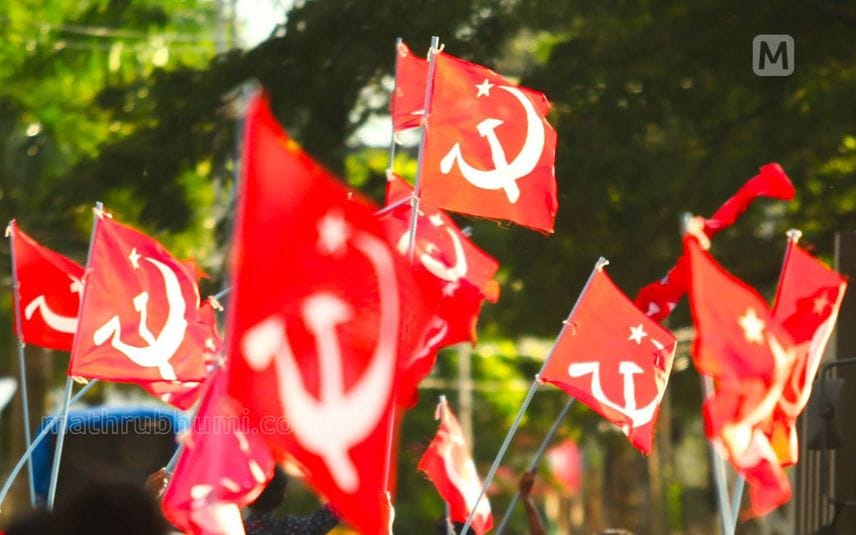 Kalpetta: CPM has called for a march at 3 pm on Sunday in Kalpetta to protest against UDF instigating violence in their rally held in the area. Meanwhile, more arrests will be recorded soon in connection with SFI workers' attack on Rahul Gandhi's office in Wayanad.

Several cases of violence were reported in the UDF protest march in Kalpetta. Banners, posters and flags of CPM and DYFI in the area were destroyed by the UDF workers. Meanwhile, the NCP office was also attacked. Following this, the CPM district secretariat alleged that UDF was unleashing widespread violence in the name of protest.

CPM alleged that violence was unleashed with the knowledge of the opposition leader, KPCC president and UDF leadership. The party demanded action against those who attacked the Deshabhimani office in Kalpetta.