"UDF has disgraced KM Mani’s politics which protected the front for the last 38 years," 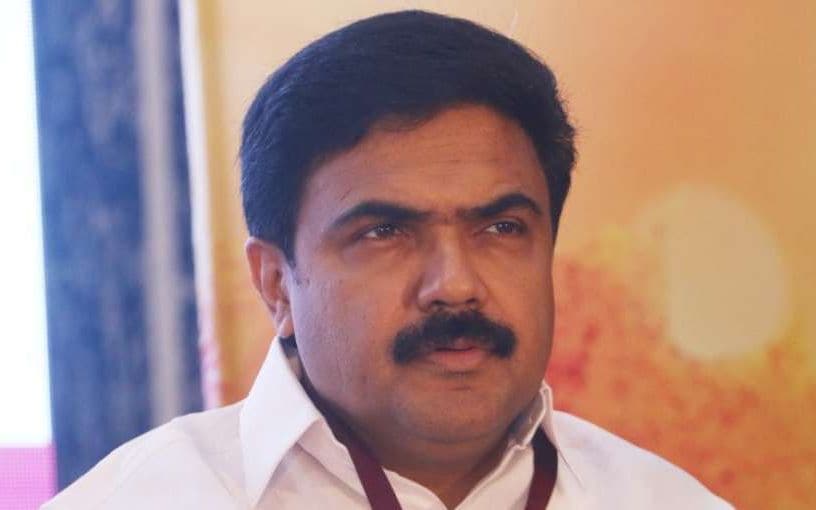 "UDF has disgraced KM Mani’s politics which protected the front for the last 38 years," explained Jose K Mani, who is the son of K. M. Mani. He made the statement while addressing a political explanation meeting here following the UDF decision.

"Joseph faction had attempted to defeat the UDF candidate in Pala by-elections. Our faction filed a complaint with the UDF in this regard. But the UDF rejected it. UDF neither held any discussions nor did it take any action over the complaint," alleged Jose K Mani.

He noted that if the UDF was ousting Jose K Mani faction for not obeying orders, the Joseph faction should be ousted at least 1,000 times.

"Serving justice to a few people is injustice. There is a political agenda behind UDF’s decision," condemned Jose K Mani.