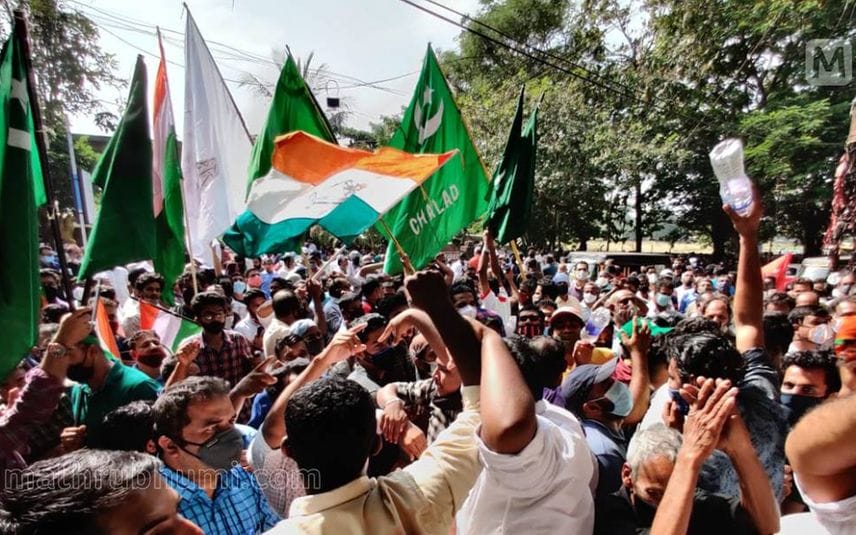 Kannur: The Kannur Corporation has always witnessed a strong contest when it comes to elections. In the last local body polls, the UDF had lost administration by a narrow margin. But this time, the United Democratic Front has won the seat with a clear majority.

Out of the 55 divisions, UDF candidates won in 34 which is seven more than they won in 2015 elections.

Meanwhile, the LDF failed to retain the seats won in previous election. The Leftists could only win 19 seats this time.

Also, BJP opened its account for the first time here. V Shaiju of BJP won from the Pallikkunnu (ward 4) where Congress had won last time. Shaiju secured over 200 votes.

In Kanathoor - ward 51, independent candidate Suresh K won with a majority of 300 plus votes over BJP candidate who came second.

In 2015 election, the Kannur Corporation had grabbed eyeballs after LDF and UDF won 27 divisions each out of the 55. One seat was won by UDF rebel candidate PK Ragesh. LDF won the Mayor seat with support of Ragesh. After two years, when he withdrew support to LDF, IUML and Congress shared the Mayor post for the remaining three years.

Ragesh, who is currently the Deputy Mayor, contested from the Alingeel division in UDF ticket this year. He won the seat with over 300 plus votes.