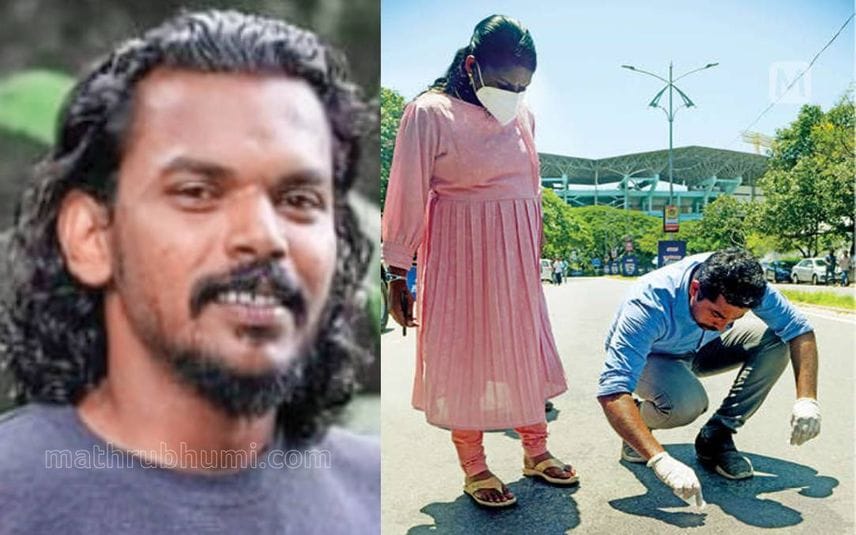 Kochi: Palarivattom police arrested two persons in connection with the murder of an organiser of a laser music party in Kaloor. Thiruvananthapuram native Abhishek, who was suspected to have accompanied the key accused Muhammed Hussain, was taken under custody. Abhishek was present at the spot when the crime happened.

Another accused, who helped Muhammed Hussain flee after the murder, is also reportedly under police custody.

Panayappilly native MR Rajesh (27), who was residing in Tripunithura for rent, was killed in a brawl that broke out amid a DJ party on Saturday night. He was an employee of an event management company which organised the event. Rajesh and other organisers of the event asked Muhammed Hussain and his friends to leave when the latter misbehaved towards women during the party. Though they left, the miscreants returned and stabbed Rajesh several times.

Police suspect that the accused might have used psychotropic drugs during the attack.