Two students drown in Vilangad river in Kozhikode; one rescued 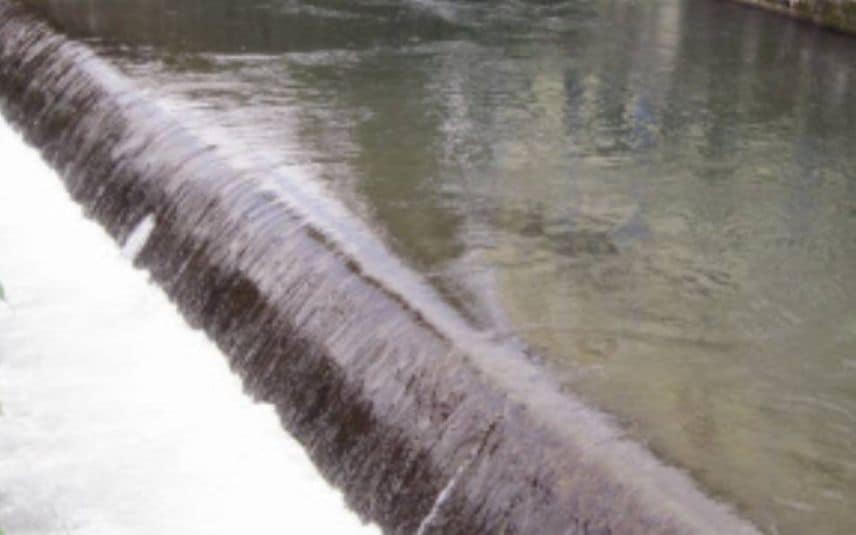 Kozhikode: Two children drowned in the Vilangad river at Nadapuram here on Saturday. Alappatt Sabu’s daughter Ashmin (14) and Koovathottu Pappachan’s son Hridhwin (22) were drowned in the river. Hridhwin’s sister Hridya has been rescued before drowning.

The tragic incident happened when Hridhwin slipped into the river while clicking pictures. Reports say that the other two fell while trying to rescue him. According to doctors, Hridya who was rescued from the waters is out of danger now.

The natives came to the spot after hearing the screams. Three of them were rescued and taken to a private hospital in Kallachi. Only Hridya survived.