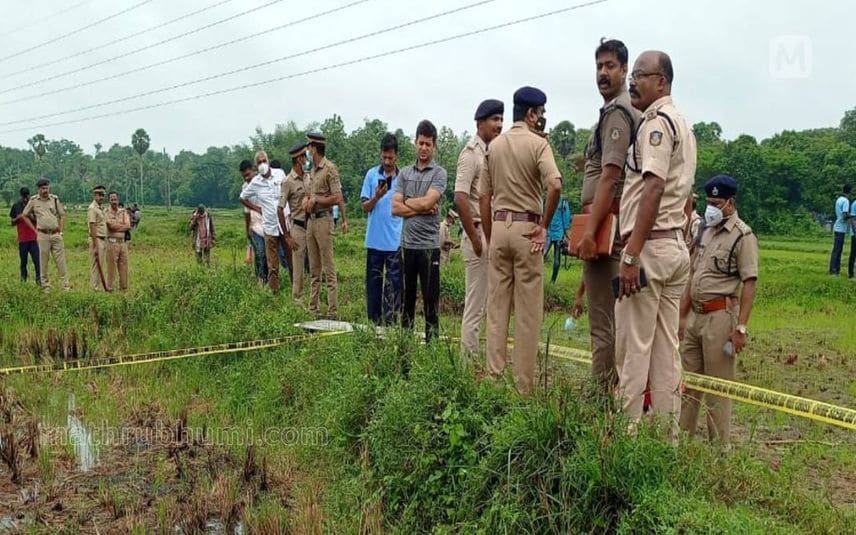 Palakkad: Two policemen were found dead near a police camp in Muttikulangara here on Thursday morning. The deceased have been identified as Ashokan and Mohandas.

The policemen were missing since Wednesday, and the search was ongoing. A probe has been initiated based on the incident. The bodies were found in a paddy field near the police camp.

One of the police officers was on duty the previous day and the other was on leave.

The bodies were found 200 meters away from the police camp in a paddy field. It is suspected that they were electrocuted.

According to reports, the senior police officers and the forensic unit is currently on the spot. More details are awaited.