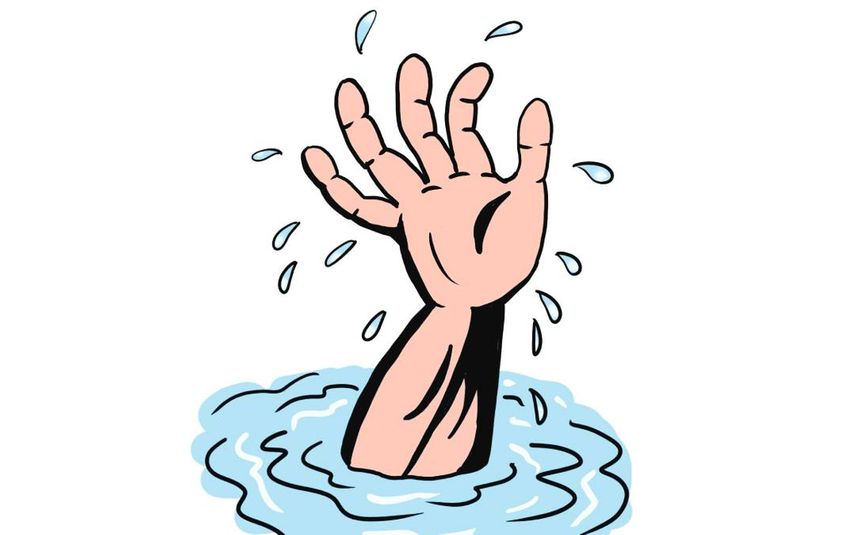 Mirshad was returning home after Madrasa class when his bicycle lost control and fell into the Valiyaparamba pond. Though natives immediately started the rescue operation and recovered Mirshad, he could not be saved.

Abhilash fell into a pond filled with algae at Alissery.