2 youth, who are neighbours, found hanging on same day, no mystery, say police 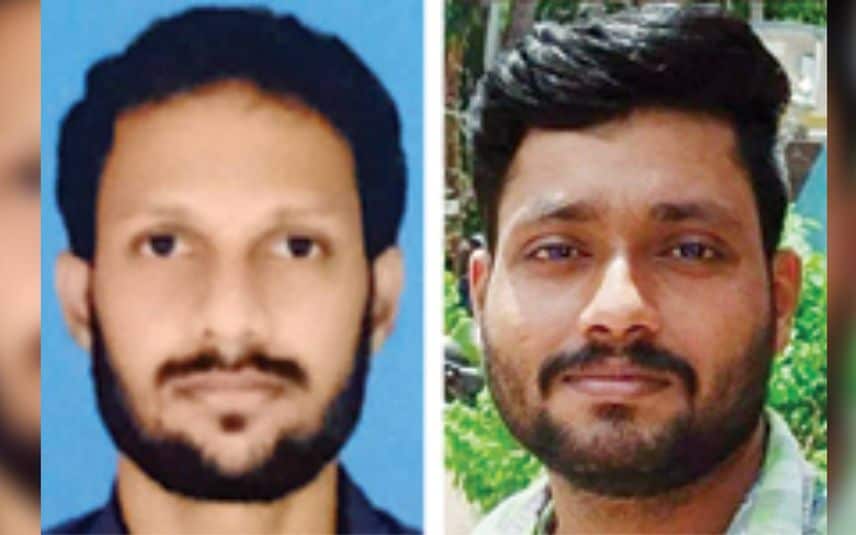 Nanminda: Two youth in Kozhikode’s Nanminda, who were neighbours, were found hanging at their respective homes on Monday. The deceased have been identified as Abhinandh (27) and Vijish (34) of Markattu region.

Abhinandh has been working at agricultural development department in Wayanad. He was found hanging in his house around 3:30 AM. Abhinandh’s friends had seen him at around 12 am while he was returning home from temple. Also the deceased had shared a goodbye message as his WhatsApp status.

Meanwhile, Vijish, an auto-rickshaw driver was also the panchayat secretary of Nanminda and member of auto coordination committee. He was found hanging inside the firewood shed situated beside his house by 7:30 AM. He returned home on Sunday after pilgrimage to Kodungalloor temple.

According to police, the duo died at similar timings. However, the officials said there is no mystery over the death. The autopsies of the dead bodies were conducted and last rites happened at their respective premises.