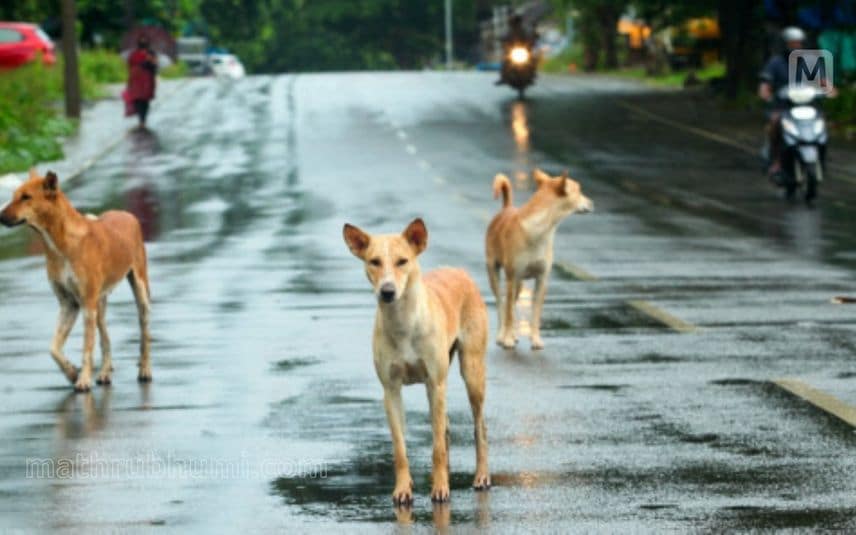 New Delhi: Two local self-governments in Kerala have approached the Supreme Court seeking permission to kill rabid stray dogs. Kannur District Panchayat and Kozhikode Corporation, two institutions ruled by CPM, filed a petition to implead as a party in the ongoing case on the matter.

The 1994 Panchayati Raj Act and Municipality Act permitted local bodies to kill rabid stray dogs. But the High Court overruled it after Animal Birth Control regulations were adopted in 2001. The local bodies are challenging this court order in their pleas.

They have also described the stray dog attacks in their area.

Meanwhile, some advocates requested CJI UU Lalit to consider pleas on violence against animals in Kerala. CJI asked them to raise the matter in front of bench headed by Justice Sanjiv Khanna which considers the matter.