Meanwhile, P J Joseph said that they will file an appeal as one of the members of the Election Commission opposed the verdict. 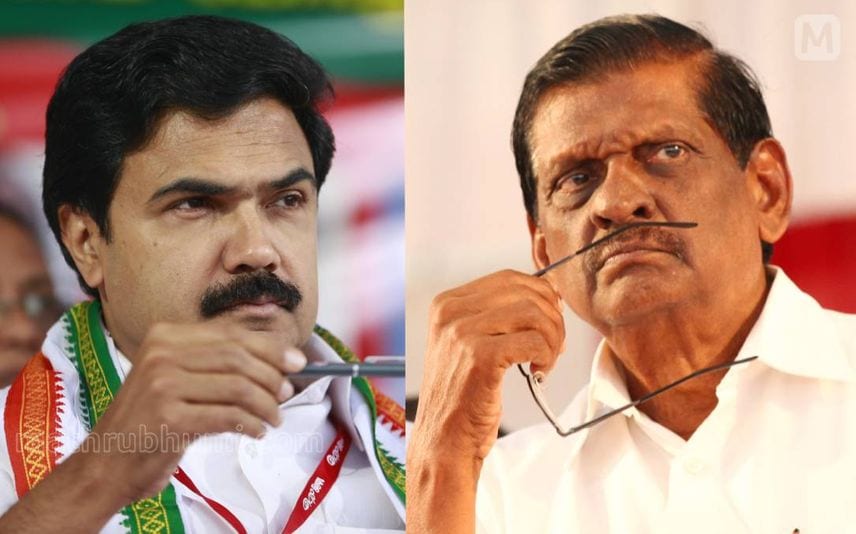 Following this, Jose K Mani stated that with the verdict of the Election Commission, it has been proved that truth will win always. The verdict has raised the self-esteem of the Kerala Congress workers and is a setback to those who try to abolish the politics ideology upheld by K M Mani, he added.

Meanwhile, P J Joseph said that they will file an appeal as one of the members of the Election Commission opposed the verdict.

It is evaluated that Jose K Mani faction will be hugely benefitted as the election symbol was allotted to them. The dispute between Jose K Mani and P J Joseph factions started after the demise of K M Mani. This also extended to the claims over the party's election symbol. Following the issues, Kerala Congress candidate Jose Tom contested Pala bypolls with pineapple as election symbol.