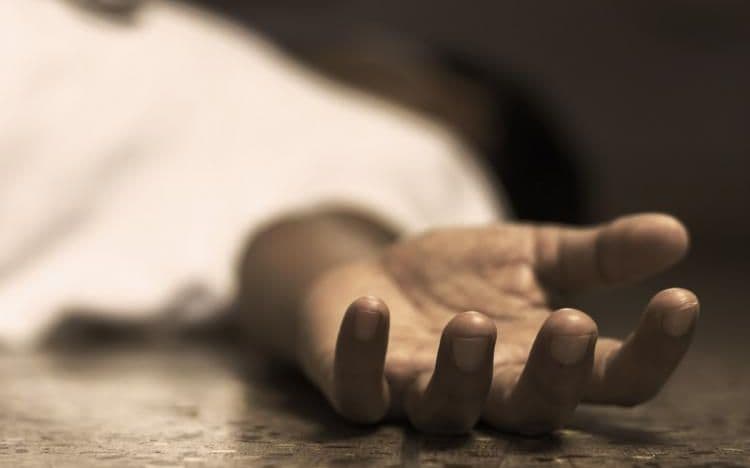 Kozhikode: In an unfortunate incident, two people died and one sustained injuries after being hit by a train in Kozhikode. The incident took place on Wednesday at around 8.30 am near the Kallayi railway station.

The deceased have not been identified yet. The injured is Mohammad Shafi, a native of Kollam. He was rushed to a hospital.

They were apparently hit by the Kannur-Coimbatore Express while sitting on the railway track.