The accident happened at 6 am on Thursday morning. 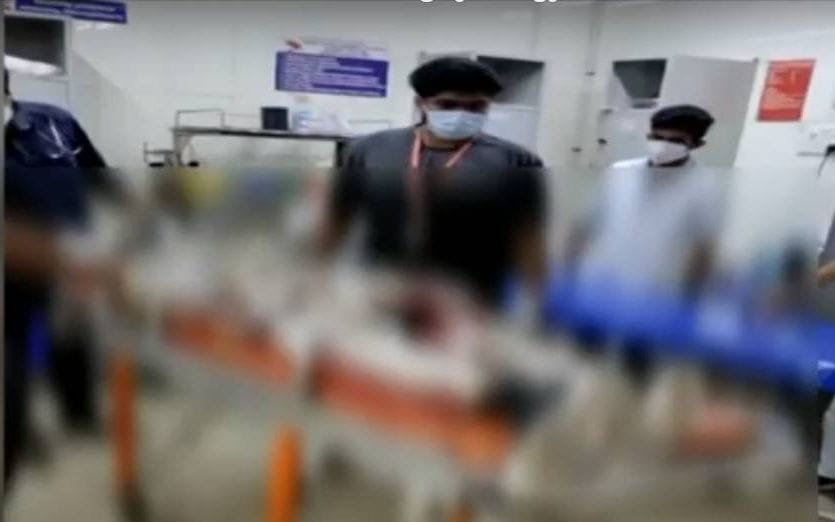 Alappuzha: Two men were killed in a hit-and-run accident during morning walk in Nooranad. Nooranad Erumakuzhy natives Raju Mathew (66) and Vikraman Nair (60) were identified as the deceased.

The accident happened at 6 am on Thursday morning. A speeding lorry hit four people who were walking along the roadside and sped away without stopping. Two men injured in the accident are in a critical state.

The vehicle that caused the accident was identified to be a Taurus lorry. The injured were rushed to Believers Church Medical College Hospital in Thiruvalla.