The woman had been admitted at the hospital for the past two weeks. 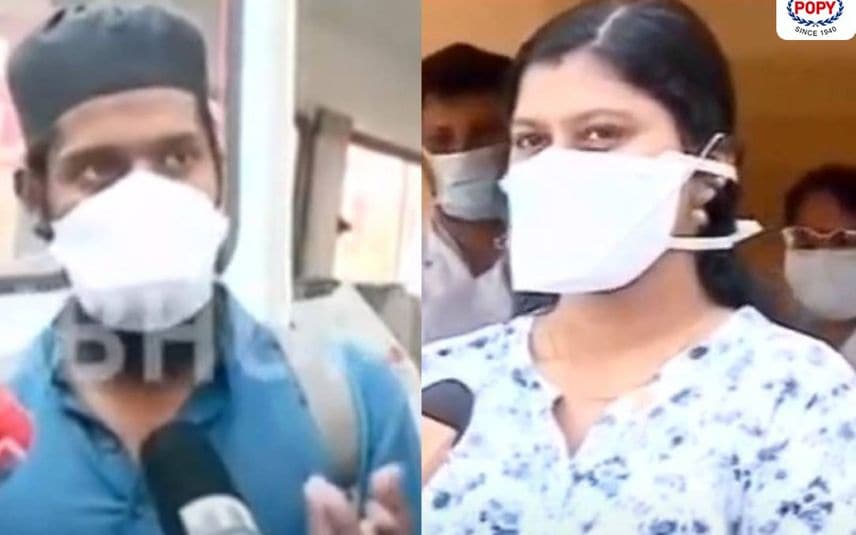 Kollam: In a relief to the state, two persons have recovered from COVID-19 in Kollam and have left the hospital. A pregnant woman from Ittiva and a youth who had attended the Tablighi Jamaat congregation in Nizamuddin, recovered from the disease and were discharged on Wednesday.

The woman had been admitted at the hospital for the past two weeks.

“There was good care and treatment. Doctors and nurses were really nice. When tested positive, I was sad. But with the help of everyone, I survived it,’ the woman told the media.

She had returned from abroad with her husband. The woman tested positive while the husband tested negative. Now after two test results turned negative, she was discharged on Wednesday.

The test results of the Tablighi congregation attendee youth turned negative for the last two times.

“Good care was provided by doctors and nurses. They have really increased my self-confidence,” he said.

Five more are under treatment in the district.

Kollam shocker: Guest worker from Maharashtra dies after being thrashed by bar staffers