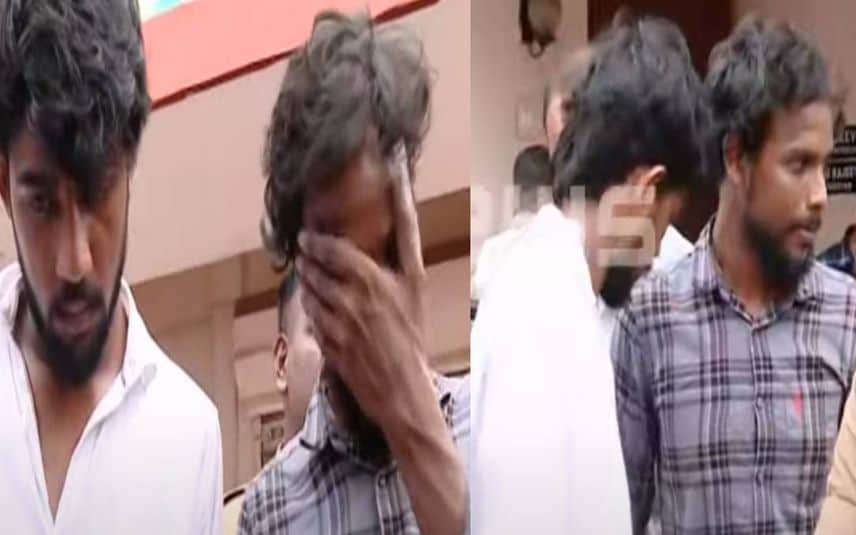 The duo reportedly brought the hash oil from Andhra Pradesh. Police informed that they are involved in several other drug cases.

It is learnt that accused had moved to Andhra Pradesh to purchase drugs eight days back. They bought the hashish oil for Rs 1.20 lakh from a man known as ‘Bhai’ in Visakhapatnam. Following this, it was brought to Kochi via train.

The police nabbed the accused after receiving a tip-off on the hashish oil smuggling.

Another letter by Anavoor recommending backdoor appointments in co-op society ...