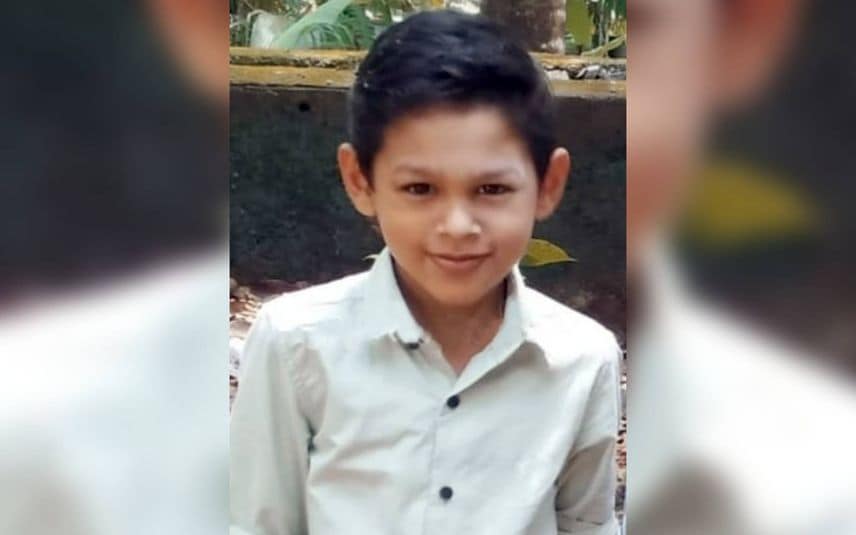 A 11-year old child drowned in the Poonoor river. The deceased has been identified as Umminikunnu native Rayan Muhammad, son of Jaleel and Haseena.

The accident happened at Thattanchery near Poonoor Gadha Public School. Rayan was bathing with his friend in the river when he lost control in the flow of water.

The natives immediately started the search and rescued him. Though he was rushed to a private hospital, he could not be saved.

In another incident, a class ten student of Emjay High School, Villiappally, drowned in the Thirikakkayam waterfall near Vilangad in Vanimel. Shanis, the deceased, was the son of Villiappally native Shamsu. Locals said that he slipped from the rock and fell into the fall.

Palakkad teen dies after getting lost in currents; mishap happened near his family's estate

Fed up with arguments over student concession in private buses? Here's ...