The girl, a native of Pattathanam and a student at a college in Ernakulam, was found hanging inside the bedroom at her house on October 20, 2019. 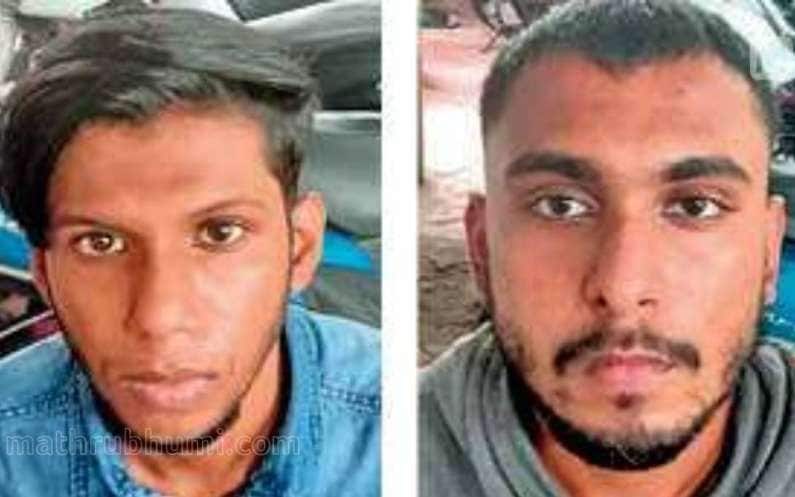 Kollam: Eravipuram police arrested two youth over the suicide of a 19-year-old girl at Kottiyam here. It is reported that the girl, who was a degree student, committed suicide after facing threats and rumours from the two.

The police have taken action to nab the key accused in the case, who escaped to a foreign country. He will be brought to Kollam as part of the probe.

The girl, a native of Pattathanam and a student at a college in Ernakulam, was found hanging inside the bedroom at her house on October 20, 2019.

The youth, who moved to a foreign country and his two friends used to threaten the girl and harass her on social media after she rejected his proposal. The probe team found that the girl committed suicide unable to bear the brunt of these attacks.

Evidence related to the case was recovered after examining the girl’s phone records with the help of cyber police. The two accused were arrested after recording the statement of the victim’s friends.

(Suicide does not offer solution to any problem. Please seek professional help if you are in distress. Call toll free number- 1056)