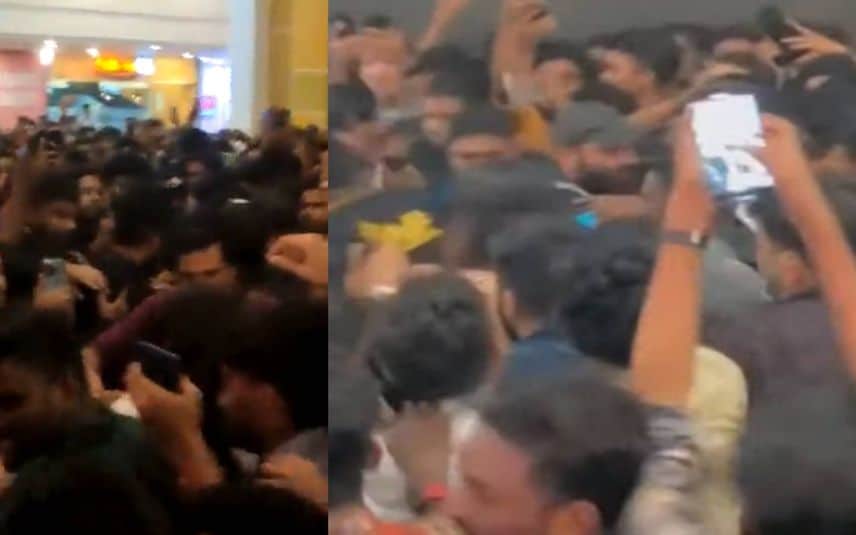 Kozhikode: A popular Malayalam actress took to Instagram and revealed that she and another actress were sexually assaulted during a film promotion event at a Kozhikode mall on Tuesday.

According to the Instagram post, the incident happened during evening when a film crew members were returning from a mall after a film promotion event.

The actress noted that it was a chilling moment and she was unable to react or counter while the other actress was able to retaliate.

This is the first time she is encountering such a bad experience, the actress says. Amid this, a purported video of the alleged incident emerged on social media.