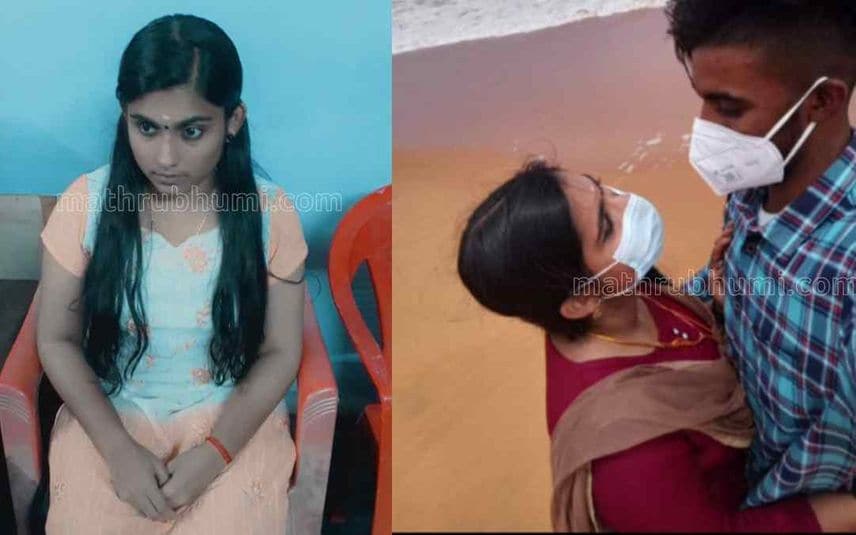 Thiruvananthapuram: Police on Monday recorded the arrest of Greeshma SS, the prime accused in the murder case of Sharon Raj, a resident of Parassala from the medical college hospital here. She is undergoing treatment for alleged suicide attempt while in police custody. She drank disinfectant at the Nedumangad police station.

According to police, Greeshma confessed to them on Sunday that she poisoned Sharon to get rid of him after her marriage was fixed with another man. She told the police that she plotted the crime all alone. However, the police and Sharon's family are suspicious of her statement.

The doctor, who treated Sharon, stated that his vomit was green in colour. Usually, this occurs when a poisonous substance damages the liver or kidney. Police concluded that the accused had mixed a herbicide named Kapiq in the drink served to Sharon based on the evidence collected from her house. The police officer also asserted that the presence of copper sulphate content was not found on Sharon's body.

Police have also decided to send Sharon's dress on the day he visited her house for forensic examination.

Sharon passed away on October 25 after being admitted to the medical college for 11 days. Greeshma allegedly gave a drink in which she mixed the poison.