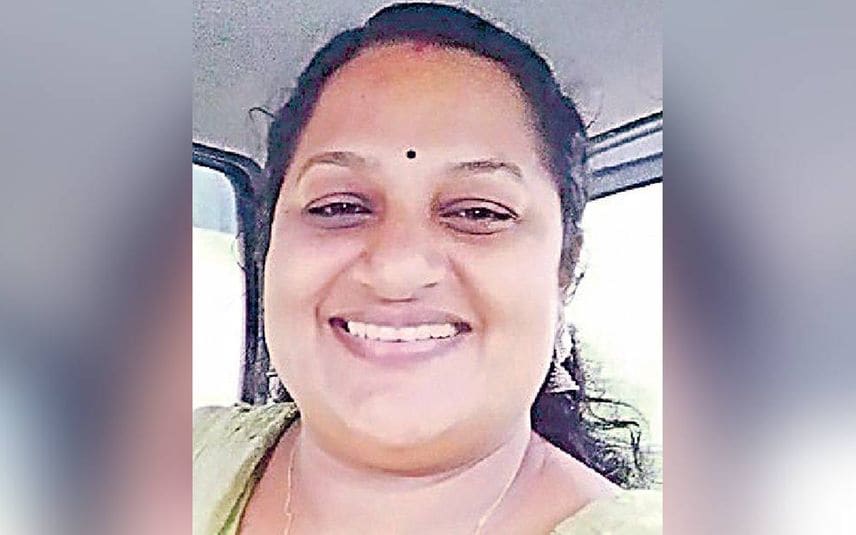 Thiruvananthapuram: Akshara, a clerk at principal’s office in Medical College hospital, turned good samaritan for an unattended youth bleeding on the road for around half an hour after an accident.

The incident happened on Friday around 9:40 am. Vamanapuram native Akhil, 20, was hit by a lorry at Koliyakode Culvert Junction (Kalunkk Junction) while overtaking a car in a bike. He was bleeding and was lying unattended on the road for some time. Akshara on her way to the Medical College rushed to help him. She waved her hand and stopped a police jeep of Balaramapuram station which was passing through.

According to the doctors, they were able to save the life of the youngster as he was brought to hospital on time.