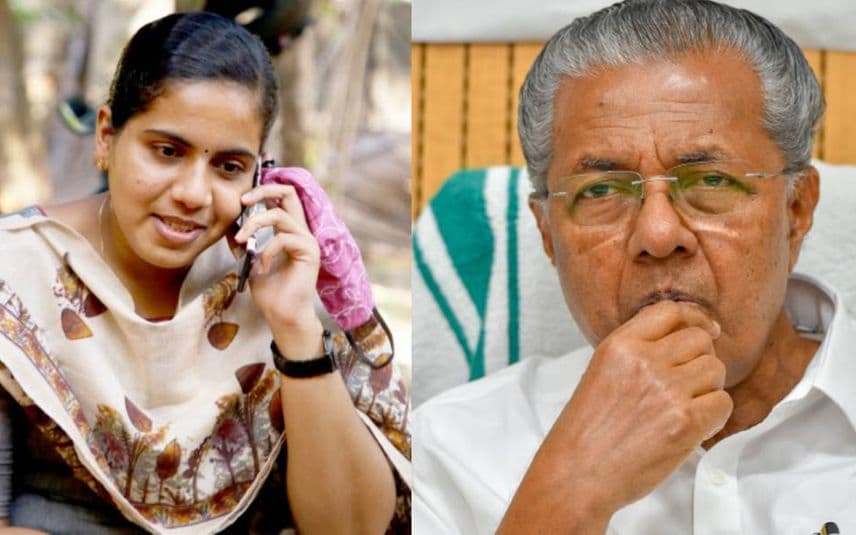 The government told the Kerala High Court that Thiruvananthapuram Mayor Arya Rajendran had said in her statement to the crime branch that she did not write the said letter and the mayor was not in town when the letter was written.

Investigation into the cases, including alleged forgery, are ongoing, it added. The government requested the court not to intervene or change the investigating agency in between.

Former councillor GS Sreekumar filed a petition in the high court demanding judicial or CBI investigation into the matter.

Justice K Babu is holding a detailed hearing in the case. The Crime Branch started investigation into the case after the mayor filed a complaint with Chief Minister Pinarayi Vijayan demanding a probe.

The letter, allegedly written by Arya Rajendran to the CPM district secretary Anavoor Nagappan, sought the priority list of party activists to be appointed in temporary vacancies in the civic body.