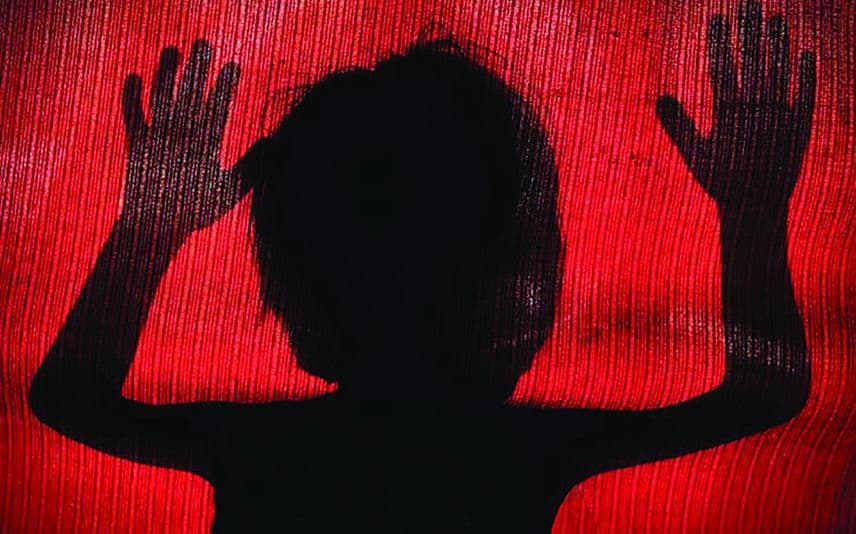 Thiruvananthapuram: A fast-track court has sentenced a man to six years of rigorous imprisonment and a fine of Rs 25,500 for sexually harassing a minor in Thiruvananthapuram. The sentence was pronounced by Thiruvananthapuram Fast-track Court Judge R Sudharshan. The order states that the accused has to serve two more years if failed to pay the fine.

The incident relating to the case happened on August 23, 2019, at Nandana Junction in Vellayambalam. According to the complainant, the accused, Raveendran Nair (64), stopped a 14-year-old girl riding a bicycle through the area before touching her private parts. At the time, he was working as security staff in a shop in the area.

He assaulted the girl while the area was not busy. He also threatened the girl from revealing the incident to anyone. However, the family and her friends noticed the sudden change in her behaviour after the incident. Meanwhile, the accused continued to make sexual remarks against the girl.

It was her teacher who first came to learn about the incident. Following this, the incident was brought to the attention of the police.